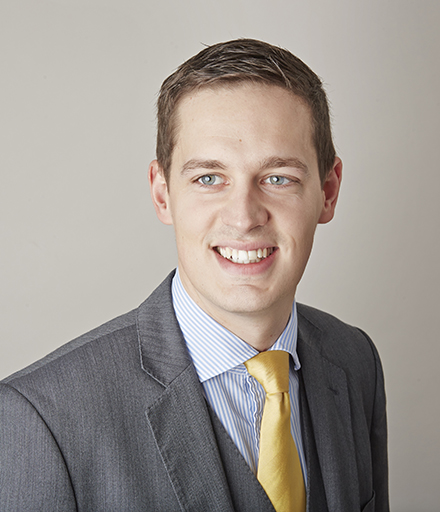 Thomas also specialises in taxi licensing law; having prosecuted and defended in numerous cases involving decisions to refuse, revoke or suspend the licences of taxi drivers.

Thomas has also gained extensive experience in all aspects of prison law. He is regularly instructed to defend clients at Parole Board hearings and Adjudication hearings.

Thomas completed his pupillage under the supervision of Robert Stevenson; a specialist in this area.