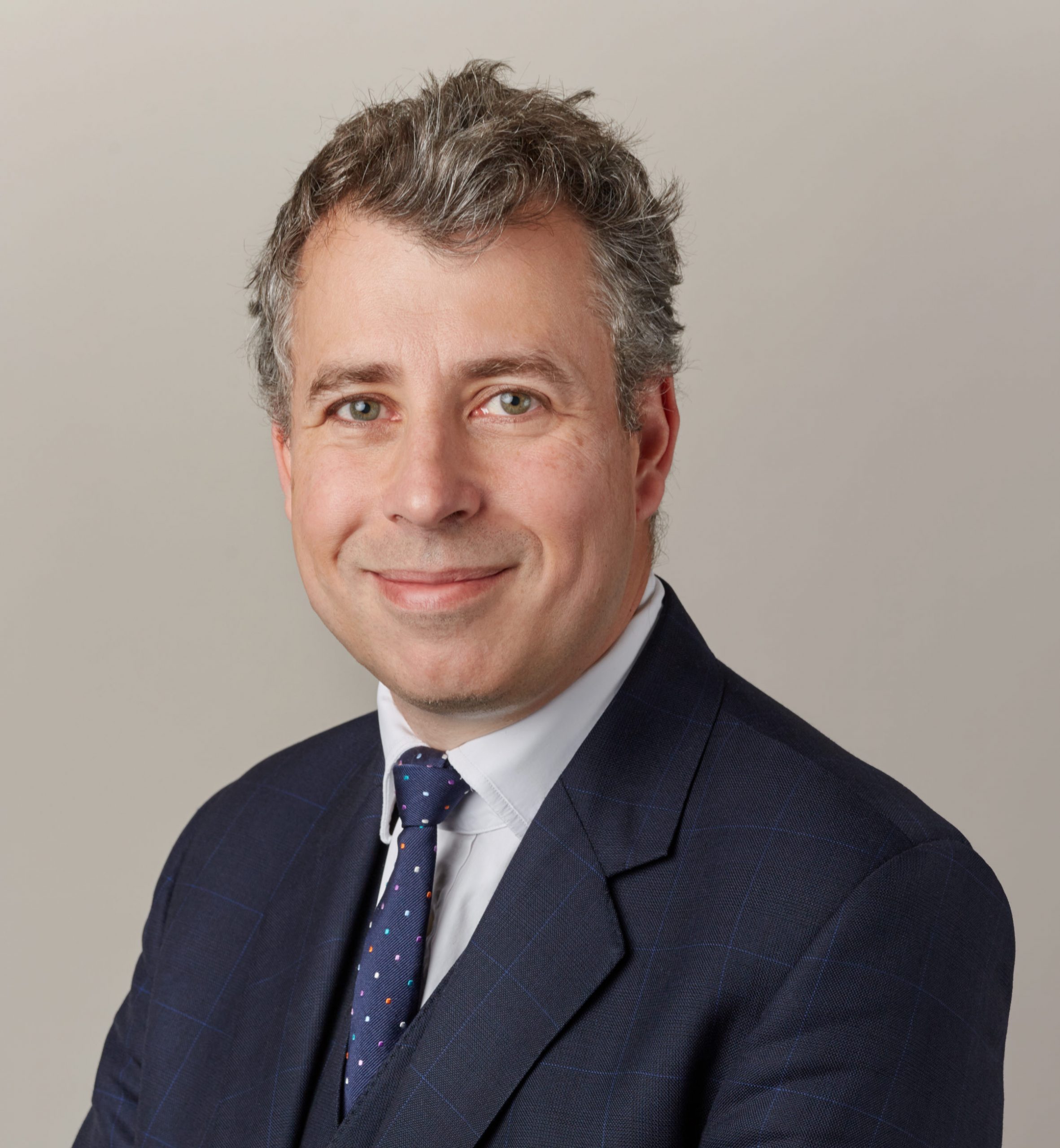 Timothy Jacobs is a mature and confident advocate with twenty years experience in a broad range of criminal work including sexual offences, complex financial crime and offences of serious violence. He is noted for his ready grasp of material and for the attention to detail which comes from thorough preparation. He is able to establish a good rapport with young and vulnerable defendants and witnesses and has extensive experience of cases dealt with under the s28 procedures.

As a former solicitor and partner in a large Leeds criminal practice Timothy has first-hand experience of dealing with cases from first arrest and interview at the police station through all levels of court proceedings from the Magistrates’ and Youth Courts up to and including a number of successful appearances before the Court of Appeal. This breadth of experience means that he has a thorough understanding of the pressures placed upon defendants at each stage and can help to put clients at ease.

Timothy’s work covers both prosecution and defence. He is able to bring his customary professionalism to both sides and has been praised for his sensitive handling of difficult witnesses. He is a committed advocate who is prepared to fight hard for his client to obtain the best possible results.

As a solicitor of 20 years’ experience Timothy has handled a wide range of regulatory work including both prosecution and defence. He has been involved in cases concerning financial irregularities, rogue traders, food standards, and vehicle and taxi licensing. He has been instructed by West Yorkshire Trading Standards and Leeds City Council.