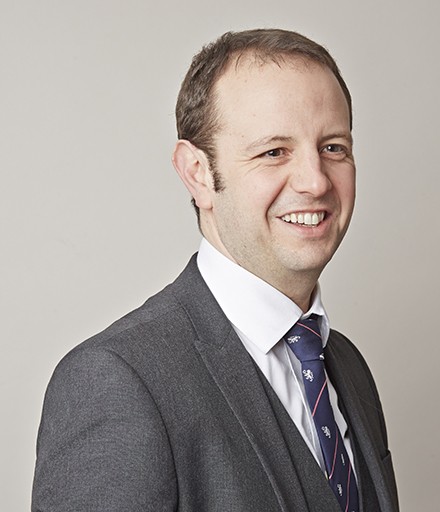 In the criminal courts, Tom specialises in motor crime and regulatory work.

In relation to road traffic offences, he frequently defends in fatal and near-fatal cases, but has a detailed and wide knowledge of all aspects of road traffic legislation and is happy to accept instructions in all such cases.

He enjoys a reputation as a skilled trial advocate but equally recognises the importance of providing a powerful mitigation in those cases where a defendant’s principal concern is the loss of their licence.

R v Bingley (2020) – Not guilty verdict in allegation of causing death by careless driving before Nottingham Crown Court, in circumstances where the Defendant had seen the motorcycle that he collided with, but might have misjudged its speed.

R v Morris (2020) – Not guilty verdict in relation to an allegation of causing serious injury by dangerous driving before Carlisle Crown Court.

R v Teasdale (2019) – Not guilty verdict in causing death by careless driving trial before Lincoln Crown Court.  Dispute between experts as to the position of vehicles on the road at the time of impact.

R v Page (2018) – allegation of causing serious injury by dangerous driving at Woolwich Crown Court.  Defence of automatism. Not Guilty verdict in a case where the reserve was in excess £7 million.

R v Andrews (2017) – allegation of manslaughter in circumstances where the defendant had driven deliberately into a collision with an oncoming vehicle at Derby Crown Court.

R v Marlow (2016) – Death by careless driving at Liverpool Crown Court.  Collision with pedestrian as she crossed the road behind a bus.  Not Guilty verdict.

R v Thompson (2016) – Lincoln Crown Court.  Non-custodial disposal for young man who drove into a collision with a vehicle in the opposing carriageway.

The case involved the death of a 77-year-old lady who had died at a home in Manchester in October 2018, having stopped breathing whilst not being observed in her bed.

The allegation is that the Company has committed an offence contrary to section 2(1) of the Health and Safety at Work etc Act 1974.