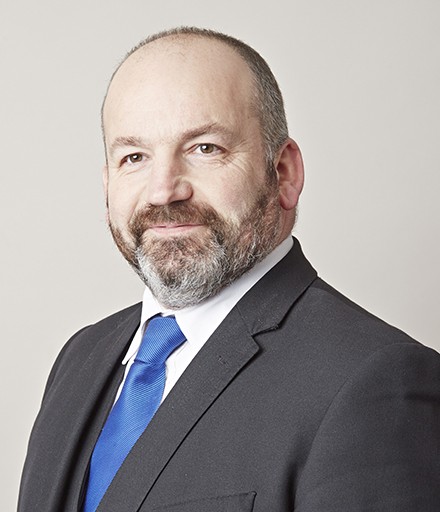 Vince Blake-Barnard has an extensive regulatory and coroner’s practice. He specialises in the licensing of the sale of alcohol and of taxis; planning, housing & construction; sports and swimming clubs; and coroners’ inquests.

“Vincent is one of the hardest-working, most innovative and determined lawyers I’ve encountered in 30 years in local government.” — Paul Abbot, East Riding of Yorkshire Council

Vince has an extensive practice representing taxi drivers in West Yorkshire against decisions to refuse, suspend or revoke their taxi licenses. Besides representing at appeal, Vince undertakes the initial hearing before the licensing committee – an area in which he excels, having advised such committees for over 10 years in his role as a local-government solicitor. The majority of his clients instruct Vince through Public Access, making representation more affordable.

In East Riding of Yorkshire Council v Dearlove [2012] EWHC 278 (Admin), Vince acted in a successful case stated against Beverley Magistrates with regards to test-purchase operations by the licensing authority against unlicensed taxi drivers.

Vince advised several licensing authorities for over 10 years. This experience is invaluable when appearing before licensing committees and the magistrates’ court on appeal.

Vince has been heavily involved with a number of amateur sporting clubs in relation to their investigations and policies. He regularly represents swimming clubs before the Amateur Swimming Association.

Vince excels in this area, principally representing families (where his sensitivity is noted), managing to balance their expectations with the needs of the coroner.

Vince is regularly instructed to represent police and families in both Article 2 Middleton or narrower Jamieson inquests. Following Mr Barnard experience within Local Authorities, he has an all round insight in the workings or both Local Authority and Police structures.

Vince has experience of dealing with fire arm / sexual harm prevention orders appeals for the police and taxi licencing appeals for both private individuals and Local Authorities.

Vince is largely instruct by the Police and other Public Bodies such as HMRC, he also undertakes independent Counsel advisory work, in the capacity of “special counsel” in matters relating to Public Internets Immunity and Legal Professional Privilege.

Often involving large scale operations which spans months rather weeks which include VAT and other frauds.

Dealing with both high profile and sensitive cases involving the above as well as special procedure search warrants and the Regulation of Investigatory Powers Act 2000.

Vince may accept Public Access work, where he can be instructed directly by a member of the public rather than a solicitor.

On 23 March, 2015, the final part of the Anti-Social Behaviour, Crime and Policing Act 2014 came into force – the government’s most recent attempt to replace the discredited standalone ASBO. It also resolves an issue which social landlords have encountered when dealing with aberrant youths. Vincent Blake-Barnard explores.