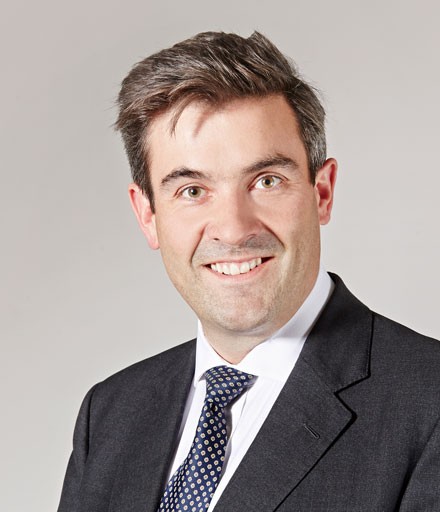 “William is in the premier league of barristers – he’s clever, sharp, engaging, incredibly effective and always very focused on the goal” Chambers & Partners (2019)

“An exemplary and driven children silk whose presentation, drafting and advocacy is highly regarded.” Legal 500 (2019)

His extensive public law Children Act practice sees him litigating complicated and serious cases around the country, principally in the High Court. He has particular expertise in cases involving very serious injury and death, sexual abuse or international and jurisdictional difficulties.

His private law practice comprises the most serious, the most complex or the most sensitive cases, and very often those involving difficult international issues (abduction, relocation etc.), serious denied allegations or questions relating to parenthood and child arrangements after surrogacy or gamete donation.

He frequently appears in the Court of Appeal and Supreme Court.

He is a Deputy High Court Judge (Family Division), a Recorder (Family Court) and a Family Arbitrator.

William Tyler QC may accept Public Access work, where he can be instructed directly by a member of the public rather than a solicitor.

After a contested finding of fact hearing before Cobb J in early 2016, the parents were found to have held radicalised views although no findings were made as to the parents’ ultimate destination once they had left the UK.

Park Square Barristers would like to congratulate William Tyler QC on his appointment as a Deputy High Court Judge in the Family Division.

Park Square Barristers would like to congratulate William Tyler QC ﻿on becoming one of the first accredited Children Arbitrators in the country.