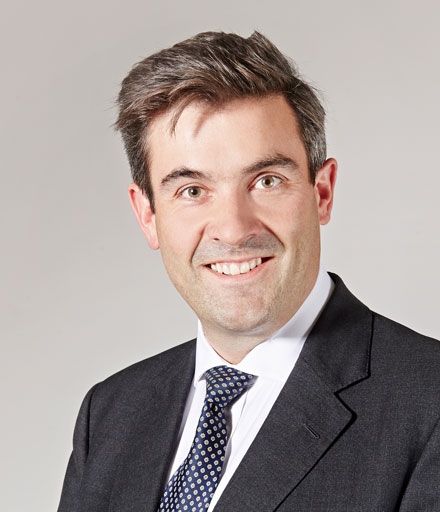 “William is in the premier league of barristers – he’s clever, sharp, engaging, incredibly effective and always very focused on the goal” Chambers & Partners (2019)

William Tyler QC has a busy Court of Protection practice, appearing in many cases, generally involving deprivations of liberty or significant dispute between the parties.

He is the head of the Court of Protection Team at his London chambers.

William Tyler QC may accept Public Access work, where he can be instructed directly by a member of the public rather than a solicitor.