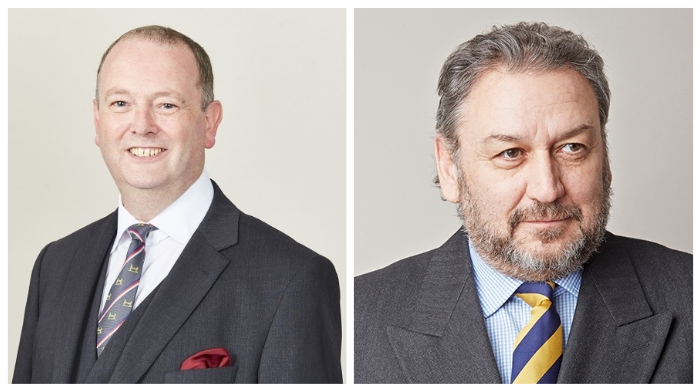 The defendant Craig Hope was wearing a skull mask when he broke into the house in Armley, Leeds in August last year.

Hope pleaded guilty to robbery at this trial in February at Leeds Crown Court.

For media coverage of the case please click here.