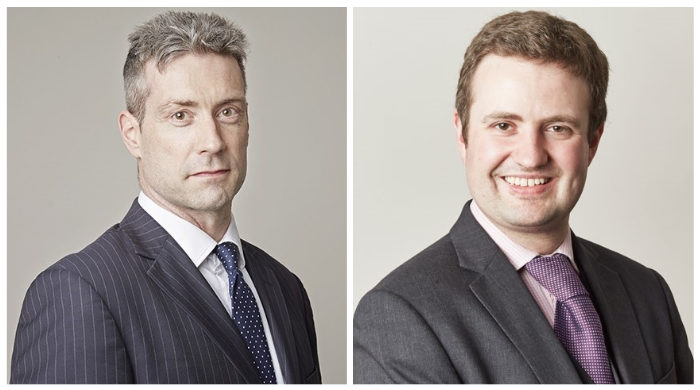 Amin and another defendant David Butlin (who received 18 months for possession of an offensive weapon) were convicted at Leeds Crown Court last week following a 10 day trial before Mr Justice Turner.

Butlin and a third defendant “RA” – defended by Abdul Iqbal QC – were acquitted of firearm offences.

Amin was the driver of a car whose passenger was shot dead by police.

Please click here for media coverage of the case.