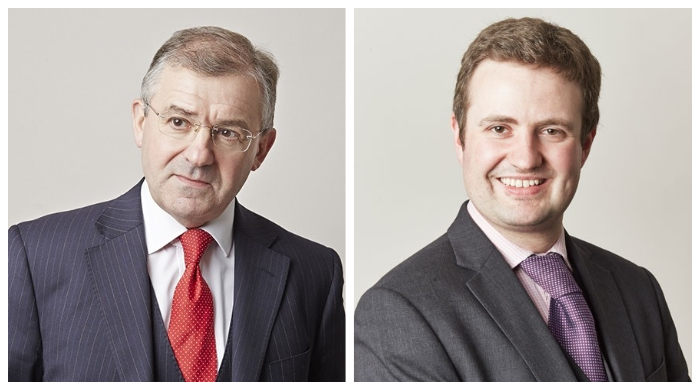 24 years in jail for Hull gangster prosecuted by David Gordon and Ben Thomas.

A Criminal gangster who sold drugs, guns and ammunition in Hull has been sentenced to 24 years in prison after a long running trial.

Several other defendants in the criminal gang were convicted of similar offences and they have recently sentenced by HHJ Richardson QC.

In the last few days we have received excellent feedback from the CPS and the Police about the way Mr Gordon and Mr Thomas handled this tricky and complicated case.

Both Counsel were thanked for their thorough and helpful approach, their hard work and commitment,  approaching the issues as a team and ensuring the case was delivered to the highest standard.

Media coverage of the case can be found here: https://www.hulldailymail.co.uk/news/hull-east-yorkshire-news/screams-hull-gangster-liam-windas-2089466