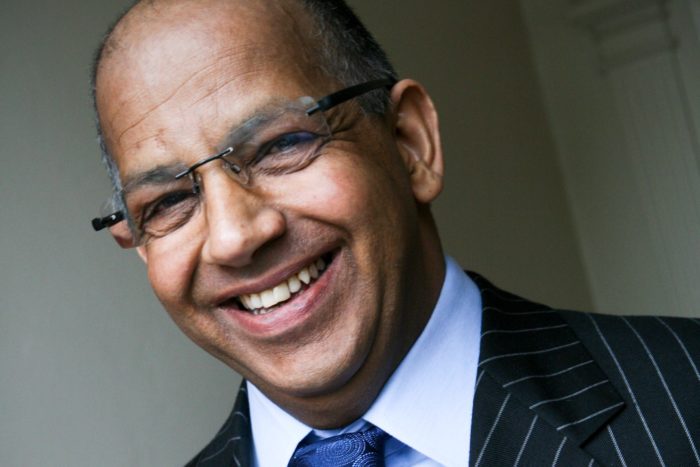 We are sorry to announce the passing of our dear friend and colleague, Sukhbir Bassra

“It is with great sadness that we learned today of the passing of one of our very best, Sukhbir Singh Bassra, or as he was known to us all Baz. His professional achievements were many as Baz was the founding father of Bassra solicitors – now Petherbridge Bassra before he came to the Bar and forged a busy criminal practice.

But his greatest pride and love was not for the job but for his family and his friends. He was, quite simply, a wonderful man. His warmth, kindness and generosity of spirit were unparalleled. For many years he struggled with ill health that would have caused most of us to give up long ago, but Baz carried on, fighting to the end such was his love of life, and those in his life.

Our thoughts are now with Deshoo, Amarveer, Sharen, their families and all those who mourn the passing of this giant.”