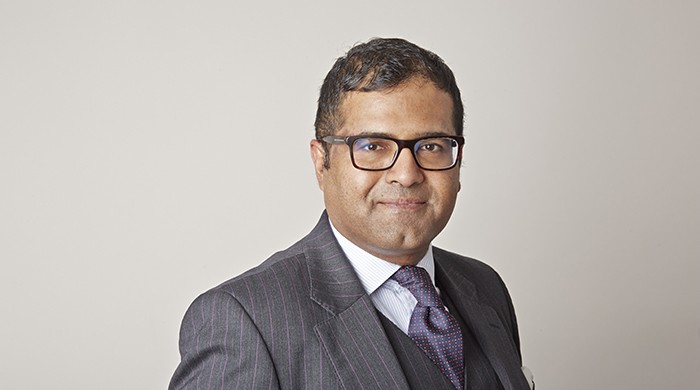 Abdul Iqbal QC recently led for the defence in the case of R -v- Ghulam Hussain at Leeds Crown Court.

The defendant was indicted with “engaging in conduct in preparation for acts of terrorism” contrary to section 5, Terrorism Act 2006.

This was an undercover police operation seeking to infiltrate active terrorist sympathiser networks. The evidence indicated active support by the defendant for the proscribed organisation “ISIS”. The defendant had made advanced preparations and taken active steps to travel to Syria to engage in active warfare.​

He also sought to befriend, advise, and assist an undercover police operative to similarly travel to Syria to engage in active warfare.

The defence successfully avoided a finding of dangerousness and thereby avoided the imposition of an extended sentence.

A report of the case can be found here

The defence relied on the leading Court of Appeal guideline judgment of R -v- Kahar, Eshati & others [2016] EWCA Crim 568 in which Abdul Iqbal QC also appeared as leading counsel. The judgment can be found here