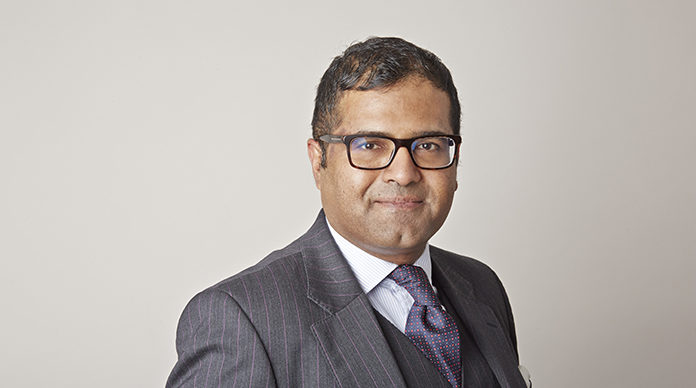 Abdul Iqbal QC secures the acquittal of Romeo Daley of the offence of murder in an alleged gangland killing in Moss Side, Manchester

Abdul Iqbal QC has secured the acquittal of Romeo Daley of the offence of murder in an alleged gangland killing in Moss Side, Manchester.

In a 5-week trial at Manchester Crown Court, the prosecution alleged that Romeo Daley and three other men were members of the “AO” gang and that they targeted and murdered a member of the rival “Rusholme Cripz” gang by stabbing him.

All four defendants were armed with various weapons including a machete, knives and a firearm.

The case revolved around the admissibility and probative value of “drill music” and apparent gang insignia and clothing.

The case also involved a wide range of issues as to Jogee joint enterprise.

The jury acquitted Romeo Daley of murder and instead found him guilty of manslaughter.

Media coverage of the verdicts can be found here :

Abdul Iqbal QC regularly represents professionals charged with criminal and regulatory offences before the courts and/or their professional regulatory bodies.