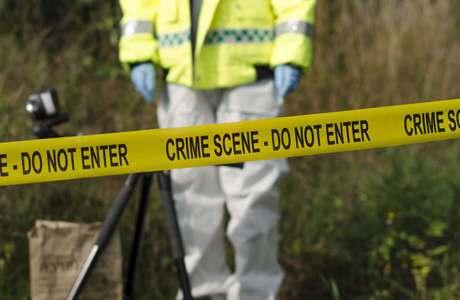 Abdul Iqbal QC leading Amir Riaz of counsel has secured the acquittal of Zaker Khan of offences of murder and two offences of wounding with intent.

The acquittal arises after successful legal arguments during a long running trial at Warwick Crown Court.

Zaker Khan had been alleged to have been involved in a group knife attack leading to the death of Daniel Kirkwood and serious stabbing injuries to two other men.

The acquittal arises after a detailed analysis of the facts and of the UK Supreme Court judgment in R v Jogee last week,  most particularly in relation to joint enterprise homicide cases of this type.