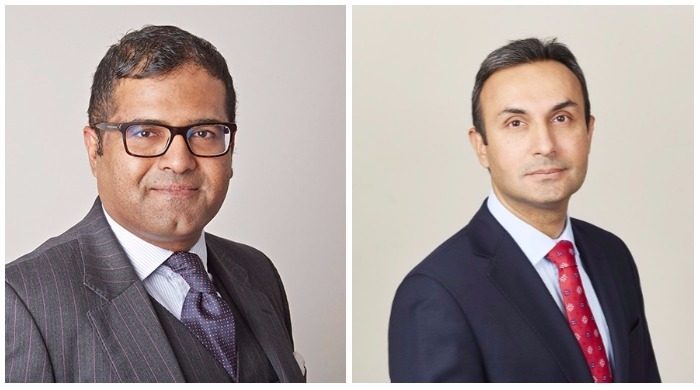 Abdul Iqbal QC and Shufqat Khan represented Ibrahim Malik at Leeds Crown Court. Following a four-week trial, they secured his acquittal on counts of attempted murder and possession of a firearm with intent to endanger life. In this multi-handed case, the defendant was alleged to have been the organiser who had planned and co-ordinated the shooting, at point blank range, of a drug dealer.

Shufqat Khan appears for the defence in serious crime.

They were instructed by Kamrans Solicitors, Leeds.