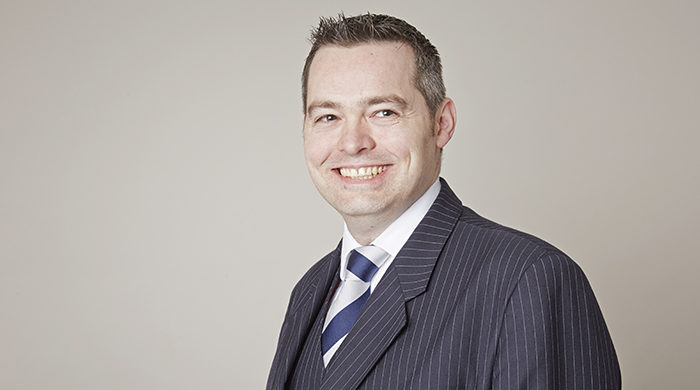 We are delighted to hear the news that Adam Rhys-Davies has been appointed as a Judge of the First-Tier tribunal by the Senior President of Tribunals, the Right Honourable Sir Ernest Ryder.

The Courts and Tribunals Judiciary made the official announcement today.

Over the last 20 years in practice Adam developed a very busy practice in Personal Injury, Civil Fraud, Commercial and Chancery.

He was made appointed to sit part time in the Tribunal Court in 2011 and was made a Deputy District Judge earlier this year.

Judge Rhys-Davies will commence his full time appointment on 6 January 2020.