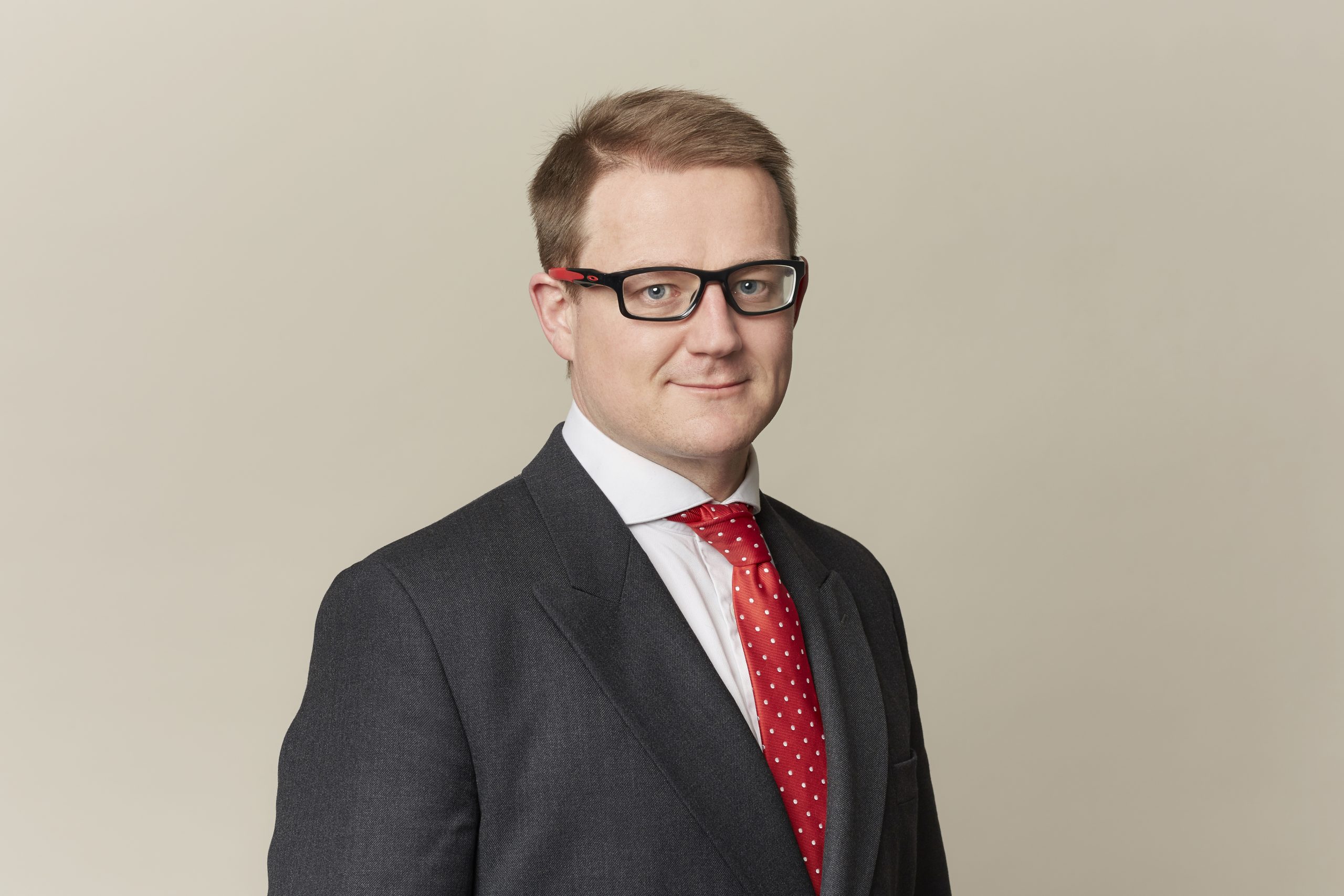 Does an Administrator ‘adopt’ a Contract of Employment if they Furlough Staff?

Yesterday, the Court of Appeal handed down Judgment in a case where the Administrators of Debenhams sought clarification of their position in relation to furloughed employees.

Debenhams closed its doors on 25th March 2020 as a result of the lockdown. It furloughed nearly 14,000 employees under the Government’s Coronavirus Job Retention Scheme (the Scheme).

The purpose of the administration is to keep the company in a state where it can be rescued as a going concern. That was best suited by furloughing the majority of staff, keeping the management in place and to pay/ apply for the maximum allowed wages from the Scheme.

The Administrators sought a declaration as to whether, by participating in the Scheme, they were adopting the contracts of the furloughed employees for the purposes of Paragraph 99 of Schedule B1 of the 1986 Act.

This declaration is important, because the effect of the adoption of a contract of employment is that the wages (from adoption until termination of the employment) are payable as expenses of the administration ahead of:

In short, the answer is Yes, they do adopt the contracts.

The Administrators argued that they had not adopted employment contracts

that by paying the employees only the furloughed payments under the scheme the administrators had adopted the contracts.

They did so for these reasons:

James discusses this case in his latest YouTube video which can be found here.