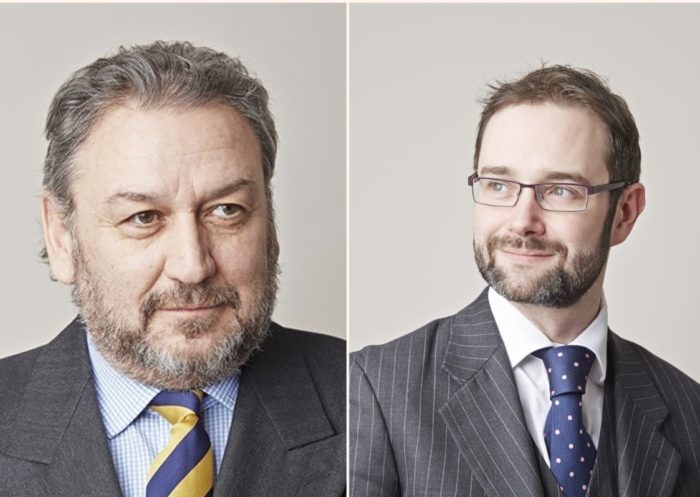 Allan Armbrister and Chris Moran were defence counsel in a RSPCA prosecution of six men charged with animal welfare offences.

Two men were convicted of causing unnecessary suffering to a badger by making it fight with dogs.

Two men had early pleaded guilty to the offence.

Chris Moran defended a boy aged 13 who denied related charges and this defendant was cleared after the Judge ruled he had no case to answer.

Press coverage of the case can be found at: