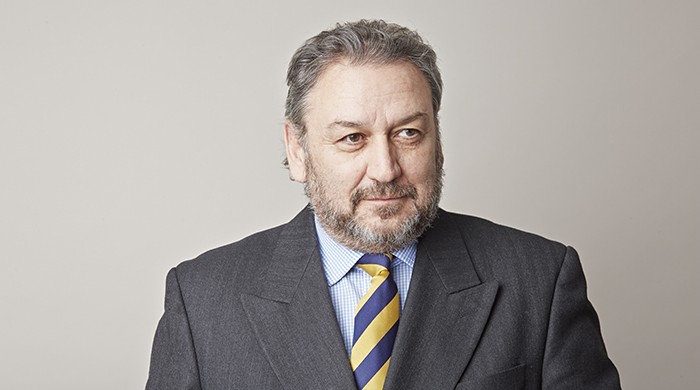 Three Men who battered a man in a row over a taxi outside a luxury Leeds hotel have been convicted and sentenced at Leeds Crown Court.

All three defendants had been convicted following a 5 day trial back in September.

Mr Armbrister told the Court that the defendants carried out an attack after a wedding at the Chevin Lodge Hotel in Otley. The complainant was punched to the ground and then kicked in the head – the attack happened in front of the victim’s partner and children. The victim suffered a fractured eye socket which required surgery.

Jailing the lead defendant to 6 months in custody and imposing custodial sentences on the co-accused’s, Judge Christopher Batty said “”People have to understand that if they fight over taxis at night in a public place the court will not tolerate it.”

Please click here for media coverage of the case.

Allan Armbrister is a senior and well respected member of our criminal team – for further information please contact one of his clerks: