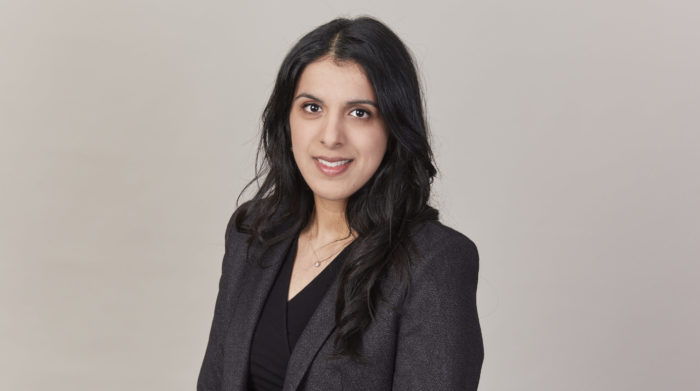 The Family Justice Council last week released its Interim Guidance on Special Guardianship, with the approval of Sir Andrew McFarlane, President of the Family Division, in response to recurring problem in the Family Court as to how to deal with Special Guardianship in light of the 26 week time limit, most recently identified in the case of Re P-S (Children) [2018] EWCA Civ 1407. The Interim Guidance addresses the question of what to do when an extension to the statutory 26-week time limit is sought in order to assess potential Special Guardians in public law proceedings.

Re P-S involved a first instance decision to grant final Care Orders, contrary to agreement of all parties that Special Guardianship Orders should be made in favour of the two children’s respective paternal grandparents. The Judge at first instance took issue with the fact that the children were not living with the proposed Special Guardians, due to them having been identified late in the proceedings. There was effectively no assessment of the proposed Special Guardians with the children in their care. The Special Guardians were not represented and were not parties to the proceedings. The Local Authority had invited the Court to make SGOs of its own motion, under section 14A(6)(b). The Judge made final Care Orders, intending them to be of short duration to test the placement, envisaging that SGO applications could be made later down the line.

The decision was appealed by the Association of Lawyers for Children. The appeal was successful and the Court of Appeal set aside Care Orders and substituted SGOS in favour of the paternal grandparents.

Sir James Munby, in his judgement, considered the question: What is the Court to do when the prospective Special Guardian is identified late in the day? He went on to confirm the principles in Re S (Parenting Assessment) [2014] 2 FLR 575:

Sir James Munby then invited investigation of the question by the Family Justice Council.

The interim guidance sets out guidelines for the best approach to managing such cases within the Family Court. It is short guidance at this stage, and can be summarised as follows:

The interim guidance goes on to give consideration to those cases in which possible carers are identified late. The approach advocated by Sir James Munby in Re S (A Child) is confirmed such that where the application has a sound basis, an extension beyond 26 weeks should be permitted if it is “necessary to enable to Court to resolve the proceedings justly”. The extension period will depend on the individual features of the case and delay should be proportionate to the welfare criteria set out in sections 1(3) and 1(4) of the Act.

The guidance goes on to set out that where a viability assessment is positive, the parties and the Court should, when making directions for a full SGO assessment, consider and, if necessary, make orders relating to the time the child will spend with the proposed carer. This will ensure that the evidence-based assessment includes assessment of the proposed carers’ relationship with the child.

Further consideration is also given to the legal framework for placement during assessment. It may not be possible to place pursuant to an ICO under the current regime proposed by Regulation 24 of The Care Planning, Placement and Case Review (England) Regulations 2010. In such circumstances, placement pursuant to section 8 Children Act, such as a Child Arrangements Order with an Interim Supervision Order, may be an appropriate alterative.

More comprehensive guidance on public law is expected later in the year but the Interim Guidance, albeit brief, is welcome in confirming a common-sense approach to the extension of the 26-week time limit where assessment of a potential carer is required to meet the interests of the child.