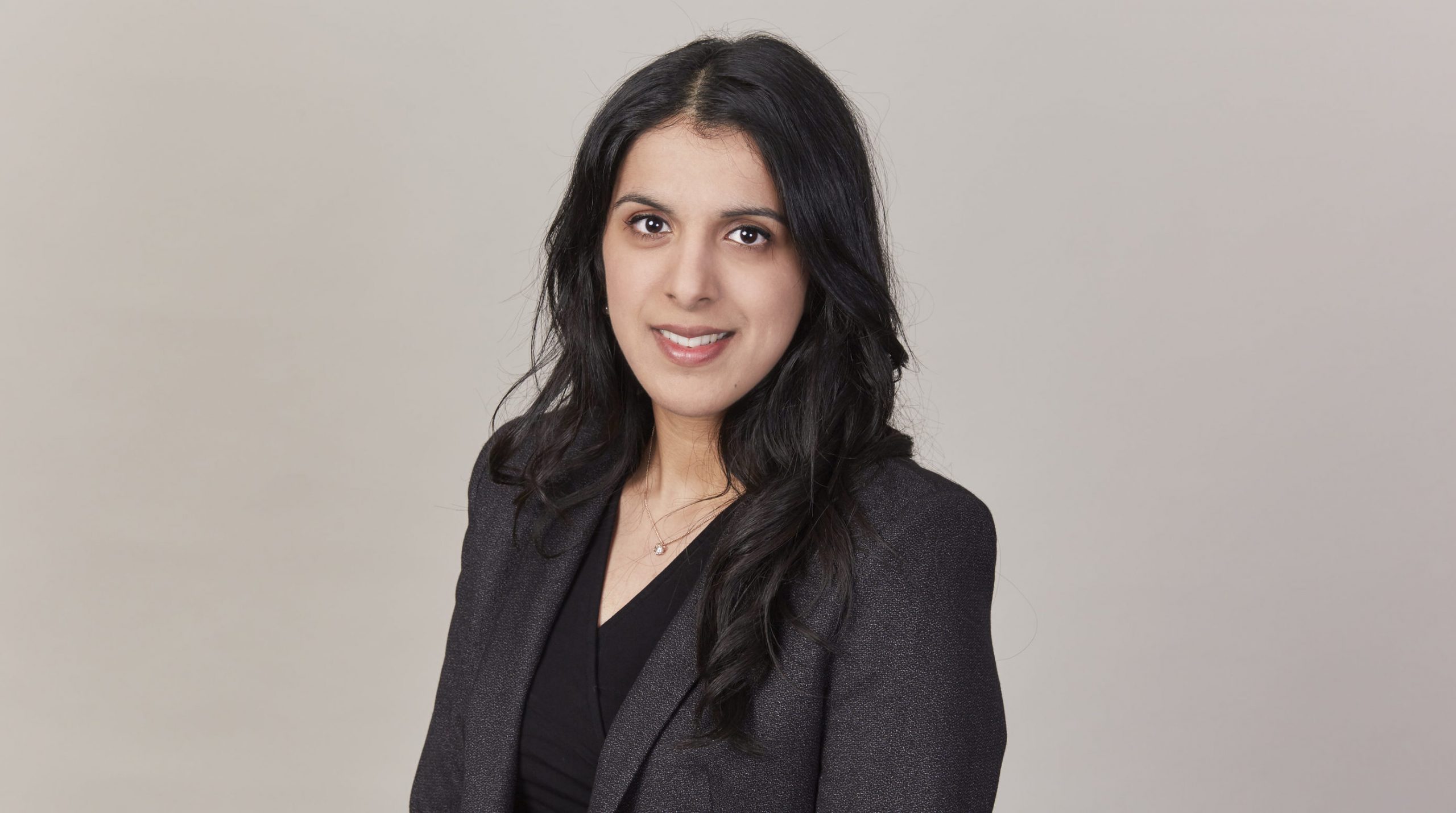 The Court of Appeal decision in Re H (Surrogacy Breakdown) [2017] EWCA 1798 (Civ) this week has confirmed that the ordinarily principles of children’s law, and the fundamental question of: What is in the best interests of the child? apply in relation to surrogacy in the ordinary way… There are no special rules or considerations which apply in the case of surrogacy disputes.

The case involved a dispute between H’s surrogate (and also legal) parents, and his genetic parents, to whom his care would be transferred under the agreement stipulated between the parties.

H is a child born to surrogate parents. Couple 1 (Parent A and B) are a male same-sex couple who were seeking transfer of care of the child under the surrogacy agreement. Couple 2 (Parent C and D) are a heterosexual married couple and were H’s surrogate parents under the agreement.

The parties met online in April 2015 and the surrogacy agreement was signed by both couples in August 2015. C and A travelled to a clinic in Cyprus in September 2015 for embryo transfer of embryo created from A and B’s sperm and a donor egg from a third party. This resulted in C’s pregnancy.

The relationship between the couples deteriorated in February 2016, to the point of all communication ceasing. C and D sought legal advice and decided they would not hand the child over to A and B as agreed.

C gave birth to H in late April 2016. A and B were not informed of the birth until 10 May 2016, although they had been told prior to the birth by C and D’s legal representative that C and D were no longer in agreement. By this time, C and D had already registered H’s birth with their own chosen name.

A and B issued legal proceedings. Contact arrangements were made, culminating into a shared arrangement which continued until final order regarding future care of H.

The established legal principles set down by the Judge at first instance and confirmed by the Court of Appeal are as follows:

At the final hearing, the Judge heard the evidence of all 4 adults and the Child’s Guardian, who filed 2 reports. The Guardian recommended A and B should be primary carers, on the basis that they were more able to make child-focused decisions and support contact with H’s other parents. The Judge decided H’s identity needs would best be met by living with their genetic parents, A and B, who would also be better able to promote H’s relationship with C and D.

The appeal was dismissed.

The judgement of the Court of Appeal was delivered by McFarlane LJ. In a brief judgement, McFarlane LJ confirmed the following principles:

McFarlane LJ confirmed that the court cannot agree with submissions made on behalf of C and D that the Judge’s order is equivalent to making of a parental order. A parental order is transformative, and leaves surrogate with no rights regarding the child and no right to apply to court. That is not the case here.

Further McFarlane LJ stated it would be in H’s interests to have one secure home base and one couple who could be clearly identified as parents, even if this meant a radical reduction in the amount of time spent in the other home.

Unsurprisingly, the Court of Appeal were concerned by the lack of current legal underpinning or regulation of surrogacy arrangements and agreements. McFarlane LJ echoed the concerns of the first instance Judge:

“This case is another example of the consequences of not having a properly supported and regulated framework to underpin arrangements of this kind.”

Surrogacy is to be considered as part of Law Commission’s current programme and it is hoped that a legislative scheme of some kind will be considered to address the prevalent issues arising in cases such as this in the fallout of surrogacy agreements which are later reneged upon.

That said, it is imperative that a degree of flexibility and judicial oversight is retained in such cases. The principle of paramountcy of the child’s best interests is nowhere more relevant than in situations which are prone to become adult-centric. There is no reason why an assessment of all the circumstances would be any less appropriate in newly emerging and atypical family circumstances than more traditional family situations.