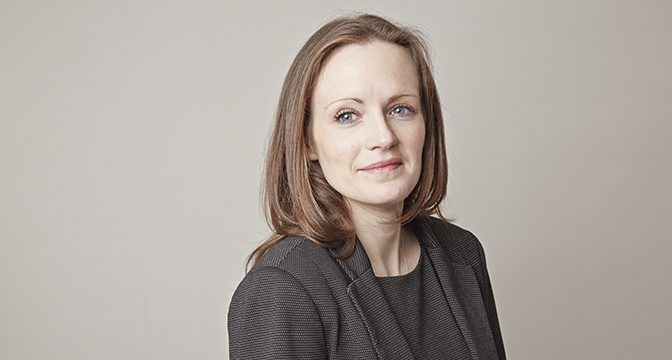 The Appellant, John McAlister (Oban) Limited had been convicted of 10 offences over six separate dates. The offences included breaches of the XXIII  Method and Area of Fishing (Scallop Dredges ) Byelaw 2015 concerning illegal use of a scallop Dredger with out a permit, outside of permitted areas and times and without Automatic Identification System. There were also several offences in contravention of Article 19 and Annex XII of Council Regulation (EC) Number 850/98 and S.30(1) (a) (ii) of the Fisheries Act 1981 as amended by S.293 of the Marine and Coastal Access Act 2009 concerning undersized scallops.

On appeal, the fines were reduced to a total of £48,000 for all offences, however this still constituted one of the largest fines for a case prosecuted by the North Eastern Inshore Fisheries Conservation Authority.

For further information about Andrea or any member of the team please contact the Regulatory & Public Law clerks: