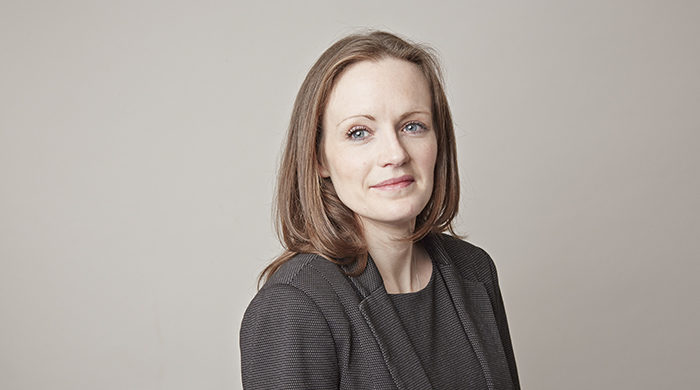 It involved a complex fraud whereby the main defendant provided services to other Defendants whereby they were given false paperwork to make it appear to the authorities that they were earning an income over the required threshold.

One of the defendants, who Andrea Parnham represented, was accused of providing money to fund these fake earnings.

Following a four week trial the Defendant was acquitted along with two others.

The remaining 7 Defendants will be sentenced in September.