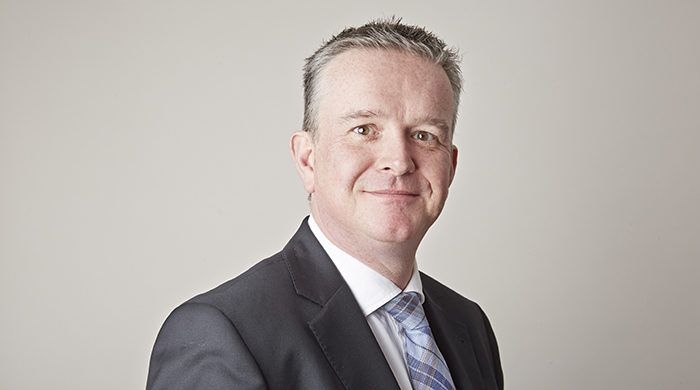 We are delighted to celebrate with Andrew Mitchell on his swearing-in today as a District Judge.

Called to the Bar in 1991, District Judge Mitchell was first appointed a Deputy District Judge in 2010 and in March this year, his current appointment was formally announced. Click here to see the full details of his appointment

The Lord Chief Justice has deployed him to the Midland Circuit, based at both Lincoln County Court and Boston County Court with effect from 12 March 2018.

We will dearly miss him on the North Eastern Circuit but certainly glad for another member of our chambers to have been appointed to the Bench.