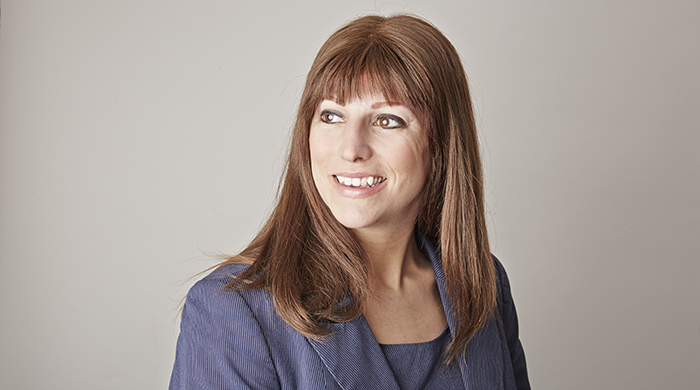 Anna Wilkinson represents midwife in connection with the death of a baby born by emergency caesarean section.

Anna Wilkinson represented a midwife in connection with the death of a baby who was born by emergency caesarean section following the rupture of the mother’s uterus during labour. Anna represented the midwife who was caring for the mother at the point that the uterine rupture is thought to have occurred, with the serious incident review alleging that there had been a failure by the midwife to recognise and act upon a fatal bradycardia, thereby leading to a delay in delivery and exacerbation of the outcome for the baby.

The Coroner was satisfied that the baby’s death had been as a result of natural causes but in her narrative conclusion found that it was contributed to by a delay in recognising and diagnosing the bradycardia.

Anna has an expanding inquest practice and has experience in representing a broad range of IPs within an Inquest setting.

Our inquest team has cemented its reputation as the go to set for Inquests in the North East. Our established and sizeable team includes 4 Assistant Coroners and the breadth and depth of our expertise enables us to ensure that the right barrister is found to match the individual requirements of each case.