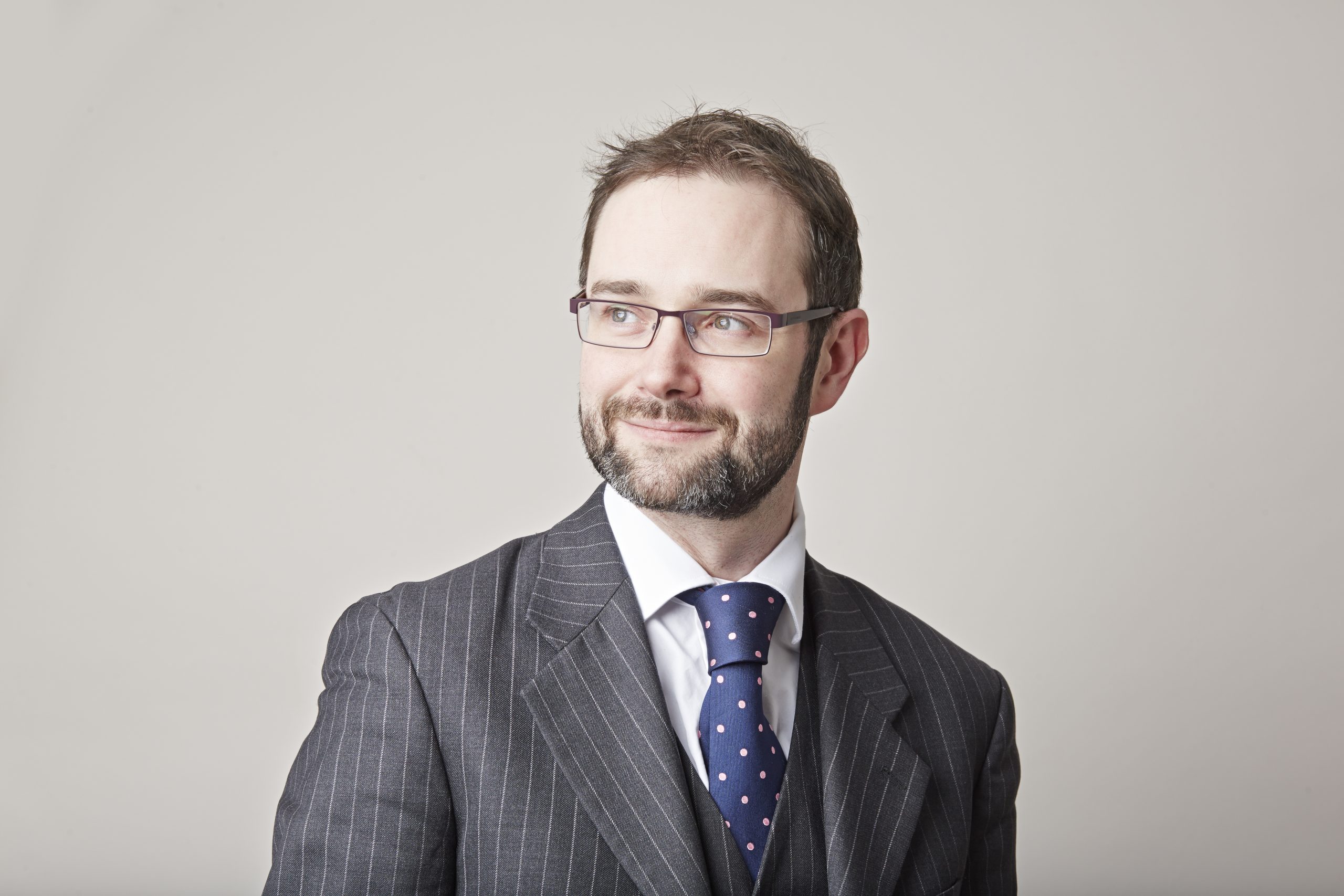 Chris Moran represented the Family in an Article 2 Jury Inquest which was held recently during Covid restrictive conditions.

The inquest was held by the Preston Coroner’s Court sitting in a hotel function room.

All parties and participants including the jury were socially distanced at all times. A large side room was used for jury deliberations with each juror having their own small table and the hotel supplied sandwiches for them during lunch. One of the witnesses was a serving prisoner and arrangements were made for him to be brought to Court to give live evidence in person.

The inquest progressed without any difficulties whatsoever and serves as an example of what can be achieved even during the current difficulties.

As this inquest demonstrated function rooms and similar venues are very effective spaces which, due to a lack of weddings and other functions being held, are readily available and of course likely to be booked at extremely reasonable rates.

Across the country many Coroner’s Courts are not holding Article 2 inquests due to the current difficulties which means many families are waiting longer than usual for answers and for the closure that those answers can bring. The successful hearing of this inquest shows how it is possible to overcome such difficulties.

The inquest  involved a death in prison custody and led to a Prevention of Future Deaths Report in relation to both the provision of first aid training for prison officers and the adequacy of welfare checks.