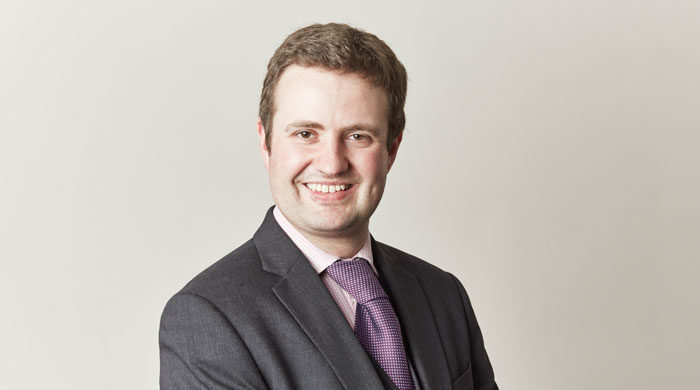 Ben’s client and another were alleged to have attended an address, disguised with balaclavas and face coverings, in possession of a 2 foot machete and robbed the occupier of money and jewellery.

The police were called by a neighbour and Ben’s client were arrested in the house in possession of a machete sheath, balaclava and gloves, the machete was found concealed near to where he was arrested.

The issue at trial was whether any robbery had taken place and whether he had possession of the machete.

During the trial the prosecution successfully applied to tell the jury about the Defendant’s previous convictions including ones for robbery and aggravated burglary.

After a lengthy retirement the jury acquitted Ben’s client of robbery and having a bladed article.