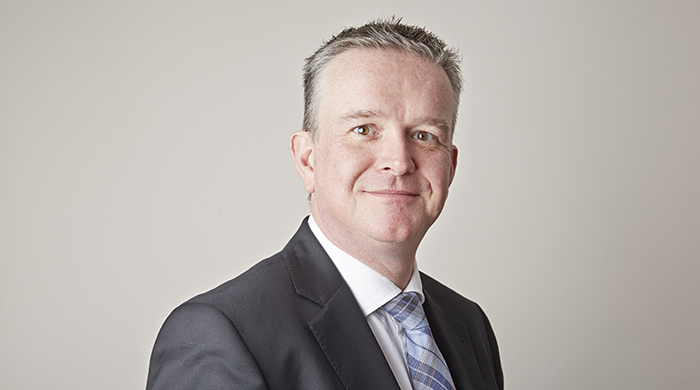 It has a “T” mark so I own the boundary

As most properties now have registered titles, the starting is to look to the Register for the boundary.  However – this is subject to two obvious pitfalls:

Even if the original conveyance is not available, abstracts sometimes are.  However, originals remain the best source as errors can be included in copies or later documents.

What to look at:

There are various notions that the way a wall or fence is constructed indicates ownership, for example that the posts and arris rails of a fence are on the owner’s side. There is, however, no legal foundation for such beliefs. Deeds may contain covenants to maintain a wall or fence but on their own, such covenants do not confer ownership. Where the ownership or responsibility for maintenance of a boundary cannot be determined, that boundary feature is generally best regarded as a party boundary. Any alterations or replacement of the boundary should only be done with the agreement of the adjoining owners.

The register will only show information concerning the ownership and/or maintenance of boundary features when this information is specifically referred to in the deeds lodged for registration. The most common marking on deed plans that relates to boundaries are ‘T’ marks. An entry referring to a ‘T’ mark is normally a statement concerning the ownership of a boundary structure or the liability to maintain and repair it.

If the ‘T’ marks are expressly referred to in the deeds lodged for registration then we will reproduce them on the title plan and refer to them in the register. As an alternative, the boundaries affected by ‘T’ marks may only be described verbally in the register, for example “The ‘T’ mark referred to [in paragraph/clause…] affects the [north western] boundary of the land in this title”.

‘T’ marks on deed plans which are not referred to in the text of a deed have no special force or meaning in law and unless an applicant specifically requests that the ‘T’ marks be shown on the title plan, we will normally ignore them.

In Seeckts v Derwent (2004) EWCA 393 the division from single ownership was 1968.  The conveyance imposed obligations to repair and maintain and had “T” marks (paragraph 13).  There was a specific response to an enquiry (paragraph 14) referring to the plan.  The “T” marks in conjunction with the answer to the pre-contract question were taken as the significant factors    In Avon Estates v Evans (2013) EWHC 1635 conveyances were 1955 and 1963 and the 1955 conveyance had an OS from 1914 attached with “T” marks on it – but no reference to those in the body of the conveyance and it was for identification (paragraph 8).  It was “common ground” that the solid black line on the OS was an ancient hedge (paragraph 10) “and that the practice of the OS when plotting such a feature is to draw the line, within the limits of accuracy available given the scale of the map, along the centre line of such hedge…”.  This “prima facie” position – is it affected by “T” marks (paragraph 25) – notwithstanding that they are not in the body of the conveyance? At paragraph 32 “The prima facie position set out above, that the boundary established by the 1955 conveyance lies along the centre line of the ancient hedge, is not therefore affected by the T marks on the plan…”.

“T” marks were considered important in Seeckts v Derwent but played down in Avon Estates v Evans.  The Land Registry Guidance makes it plain that “T” marks which are referred to in the body of a conveyance do indicate ownership  – but where there is no such reference in the body of the conveyance, their presence on a plan is of no special importance.  It remains the case that the original conveyance is the most central document.