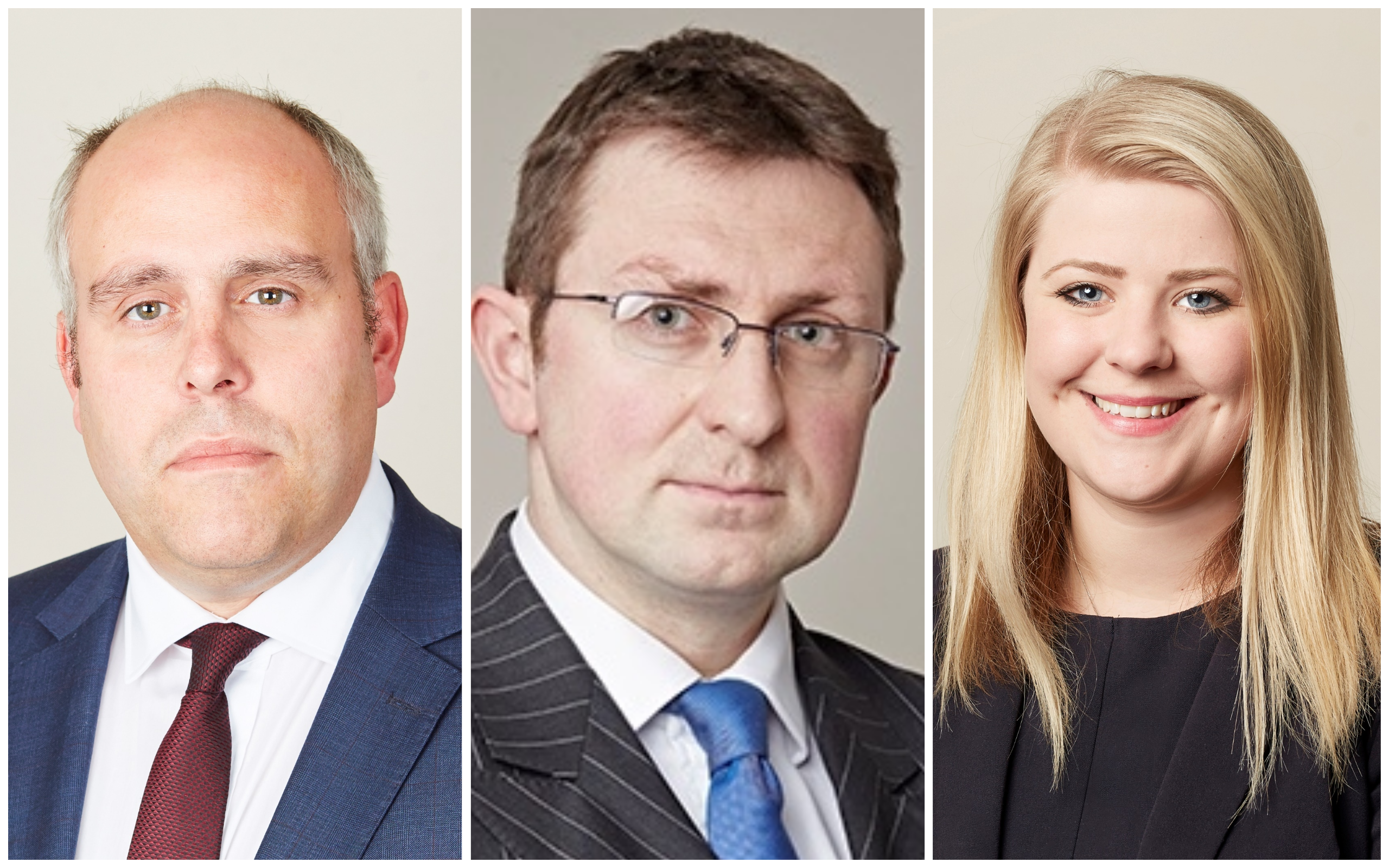 Raheel Khan, Suleman Khan and Robert Wainwright had denied murder but were convicted after an eight-week trial at Bradford Crown Court.

For further information about Mr Wright QC, Simon Clegg and Holly Clegg – please contact one of the Criminal Clerks