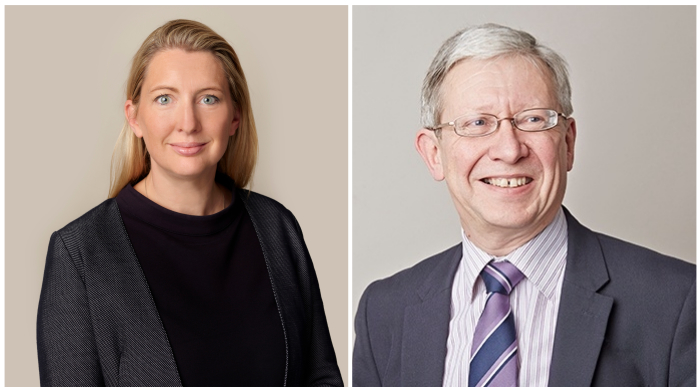 Details of the case were outlined on 20th December 2019 in a judgment given by Mrs Justice Lieven following the two-week case in Leeds.