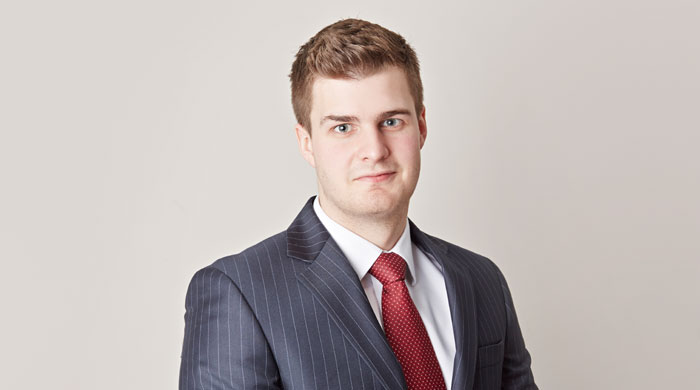 The case concerned a claim by over 600 Turkish passengers against two airlines for failing to honour flights that they had booked to Cyprus. Legal advice was obtained and a meeting with solicitors was arranged by a committee at a local community centre, where CFAs were signed.

The claim was ultimately successful. Costs were considered at a detailed assessment hearing. At that hearing, the Master ruled that the meeting at the Community Centre was caught by Regulation 5(b) of the 2008 regulations as it was an ‘excursion organised by the trader away from his business premises’. Accordingly, since cancellation notices had not been given to some claimants at the time the CFAs were made (as required under regulation 7) the CFAs were invalid and unenforceable.

The Claimant’s successfully appealed to the Queen’s Bench Division. The QBD accepted that whilst the word ‘excursion’ required a broad interpretation, travel alone was insufficient to establish that there was an ‘excursion’ for the purposes of the Regulations. Of particular note was the fact that it was not possible for more than 600 Claimants to attend at the solicitor’s office. Consequently, the meeting was not caught by the 2008 regulations and therefore the CFAs were deemed valid.

The airline appealed the above decision. The Court of Appeal had to determine whether the meeting at the community centre was ‘an excursion organised by the trader away from his business premises’.

The meeting did not constitute an ‘excursion organised by the trader away from his business premises’. The meeting at the community centre was a journey taken by the claimants for the precise purpose of entering into the consumer contract in question, and therefore could not be characterized as merely an ‘excursion’.

This was found to be compatible with Directive 85/77 which aims to protect consumers in respect of contracts negotiated away from business premises. Whilst the directive protects consumers who may be surprised or ambushed with legally binding documents to sign, the meeting in this case was different because the purpose of the meeting (to sign CFAs) had been announced in advance (paras 23-27 of the judgment).

Of particular note in this case was that the meeting appeared to have been arranged by the committee for the community centre. They had initiated contact with solicitors, arranged the date and time of the meeting (although this was at the solicitor’s request) and invited the solicitors to attend. The committee was viewed as acting on behalf of the passengers.

It was also relevant that the location and purpose of the meeting was disclosed in advance (including individual notification of the claimants and banners erected at the community centre. There was no element of surprise in the meeting and the premises had clearly been identified as a place for sales. The meeting could not properly be said to be an ‘excursion organised by the trader’.

It is now clear that when considering whether the 2008 regulations apply to meetings organised by a trader away from business premises, the courts will have regard to the extent that consumers were aware of the purpose of the meeting. The regulations are still likely to bite in any circumstance where the agenda of the meeting has not been clearly outlined in advance.