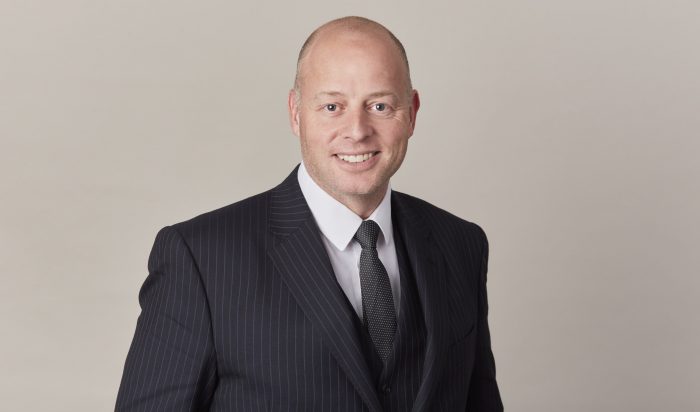 A jury at Bradford Crown Court heard how a carer at a children’s home sexually abused three boys and a girl in the 1970s.

Prosecutor Christopher Dunn spoke of how the carer threatened one boy with never seeing his parents again if he did not comply. Mr Dunn then went on to explain how he worked at the home first as a volunteer and then as an employed carer, between 1971 and 1976.

Speaking on behalf of some of the victims; Christopher Dunn spoke of how one child has his head forced into a pillow to stop him crying. “He thought he was suffocating and the pain was horrific”.

The jury found the defendant guilty of offences against three boys and a girl in the 1970s at a children’s home in Carleton Road, Skipton, which has since closed.