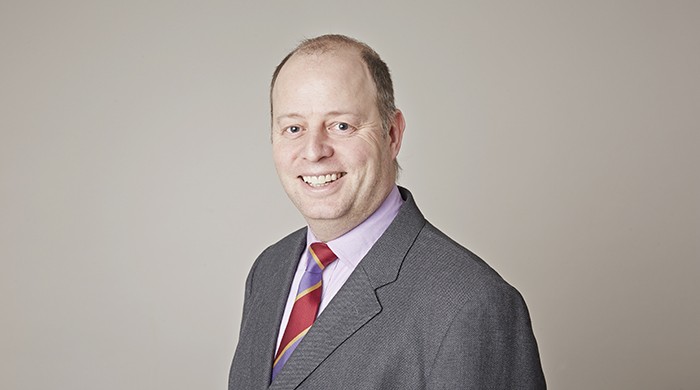 Leeds Crown Court heard that Alp abused a high position of trust, with the Judge describing Alp’s behaviour as “shameful and despicable”, as the jury heard he would enter fake invoices before arranging for money to be sent to a friend’s bank account where they would then split the cash.

Alp entered 54 invoices, to the value of £178,340, for non-existent services on behalf of Oates and a company called Bittern Entertainment. The offending took place between 2011 and 2013.

Following a three week trial, Christopher Dunn successfully prosecuted and Oates was jailed for 16 months, Recorder Sangster was able to reduce the sentence because Oates co-operated with the prosecution case against Alp. Alp was jailed for 5 years.