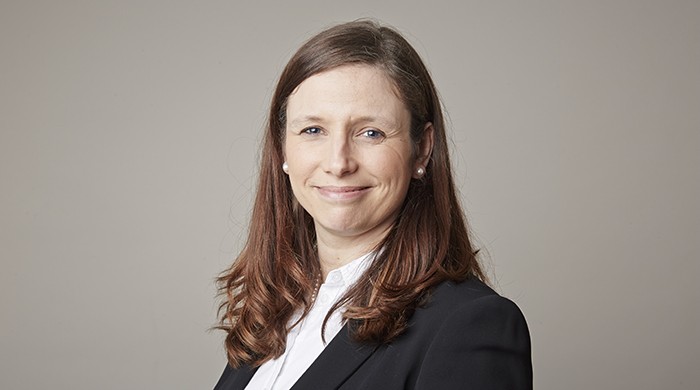 We are delighted to announce that Claire Murden has been appointed a Circuit Judge.

Her Honour Judge Murden will sit in Family Law at Leeds and Sheffield County Court.

During her very successful 19 year career at the Bar, Claire was appointed as Head of the Family Team at Park Square Barristers and appointed Recorder in 2015.