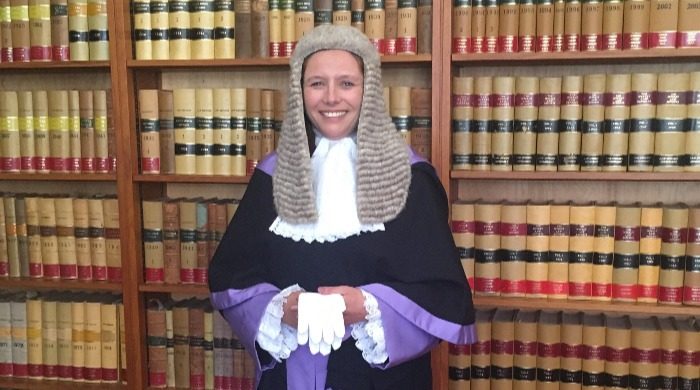 Chambers wishes to congratulate Claire Murden, who was sworn in as a Circuit Judge by Lord Justice Peter Jackson, who in 2016 also swore her in as a Recorder, at the Royal Courts of Justice earlier today.

Her Honour Judge Murden is already sitting between Leeds and Sheffield.

Claire was called to the Bar in 1999 and was pupil to Kate Buckingham (now Her Honour Judge Buckingham) at 30 Park Square.

During her successful 19 year career at the Bar, Claire was Head of the Family Team at Park Square Barristers.

We wish her every success in her new appointment.