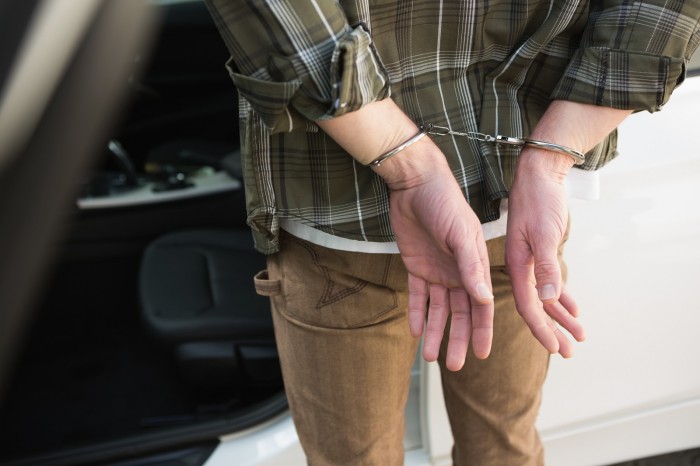 Committal for contempt: bogus passenger was not in the vehicle

Toby Coupe of Park Square Barristers’ Civil Fraud team summarises a novel approach by an insurer which ended in both driver and bogus passenger being committed for contempt of court following civil proceedings.

The background to the case

On 16 June 2015, Toby Coupe (instructed by Ronan McCann of Horwich Farrelly Solicitors) appeared for the applicant EUI Limited in proceedings for contempt of court brought against the respondents, Damien Hawkins and Samantha Presdee-Hughes, in the Cardiff District Registry of the Queens Bench Division of the High Court.

The applicant subsequently obtained the court’s permission to bring committal proceedings for contempt of court and, having been granted legal aid, the respondents subsequently admitted their contempt in writing. Damien Hawkins was sentenced to 2 months’ imprisonment. Samantha Presdee-Hughes was sentenced to 1 month’s imprisonment, suspended for 2 years. Ms Presdee-Hughes was an employee of the insurance company against which she had tried to make a false claim.

A copy of the judgment can be found on the Bail II website.

Toby Coupe is a leading member of the Park Square Barristers Civil Fraud Team in Leeds. The team has a national reputation amongst insurers for its work in the field of fraudulent claims, encompassing bogus passenger claims, staged accidents, induced accidents, and low velocity impact (LVI) cases, up to the handling of the strategy and tactics in investigating and defeating organised crime fraud rings. Please contact his clerks Francine Kirk & Talia Webster.