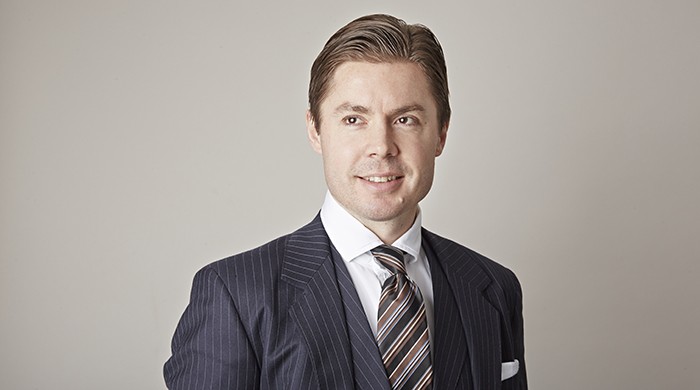 Company Fined for Complacent Attitude to Health and Safety Regulations

Allen & Hunt Construction Engineers Ltd were handed down a fine of £267,000 for their breaches of Health and Safety Laws which resulted in an employee falling almost six metres and suffering life changing injuries.

David Hart, an employee of Allen & Hunt, was regularly required to carry out roof repairs on agricultural buildings even though he had received no training in relation to working at height, had received no safety advice or guidance in relation to it, and was not provided with adequate equipment for safely carrying out this type of work.

Robert Stevenson has appeared in many health & safety cases involving allegations of serious breaches of the health & safety regulations, including numerous cases resulting in death, loss of limb(s) or other severe injury. He is also regularly instructed to appear before the Coroner’s Court in relation to inquests into death.

Prosecuting on behalf of the Health and Safety Executive, Robert Stevenson described how Mr Hart, who had been working on the roof for around an hour without any safety harness, safety net or other measure to prevent a fall, came crashing through the fragile barn roof at Flatt Farm, Derbyshire.

He suffered a broken left leg; a fractured pelvis, five fractured ribs, a collapsed lung, three broken vertebrae, a fractured skull, and had significant bleeding on the brain.

He was in hospital for thirty-three days following the accident; eleven of which were spent in a coma in intensive care.

This was not the first time that someone carrying out roof work on behalf of the defendant had fallen from height and suffered significant injury as Allen & Hunt were convicted in 2005 for an accident of a similar nature, which the judge obviously found to be a significant aggravating feature.

In sentencing the defendant, HHJ Bennett observed that the injuries to Mr Hart were horrific and life changing and the message must go out to companies who have a complacent attitude to Health and Safety Regulations that they will receive a significant punishment.