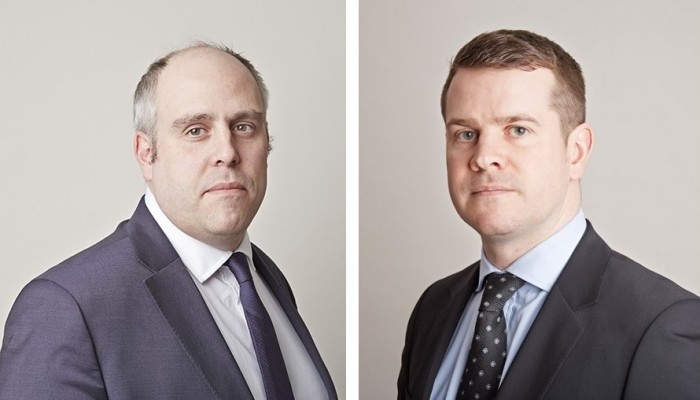 Richard Wright QC and Craig Hassall have today secured a conviction for manslaughter in what is thought to be the first such case involving food allergies.

Mohammed Khalique Zaman was unanimously convicted of manslaughter by gross negligence and six regulatory food safety offences. One customer, Paul Wilson, was killed and another hospitalised after the defendant substituted ground peanut for ground almond across his restaurants. No protective procedures were put in place despite intervention by local trading standards officers. Sentence is due to be passed later today.