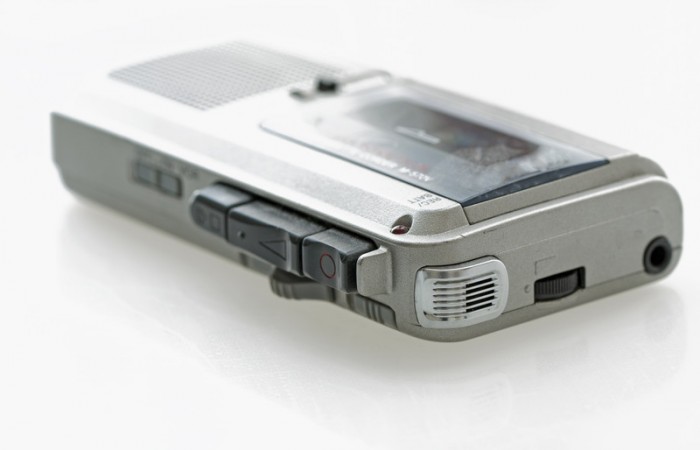 Does a covert audio recording of a meeting between a party to litigation and the opposing party’s former employees attract litigation privilege when the dominant purpose of such was to gather evidence in support of the claim? Not when invited to the meeting under a false pretence, so said the Divisional Court in Property Alliance Group Ltd v Royal Bank of Scotland Plc [2015] EWHC 3341.

The lesson to be learnt is that when consulting with prospective witnesses for the purposes of litigation, it is imperative that they understand this to be the purpose of any dialogue. Documents, materials or recordings collated in the process might otherwise lose litigation privilege, and become the subject of a potentially successful disclosure application.

The claim was as between a bank and property developer claiming to have been mis-sold swap contracts. Pre-litigation, the Managing Director of the developer arranged meetings with two of the bank’s former employees. He had arranged the meeting on the false pretext that he was interested in setting up business relations with their new companies. He secretly recorded the meetings in the hope they would yield evidence to support the claim.

In the course of disclosure the developer accidentally included an email to its solicitors that mentioned the recordings of the meetings, inadvertently bringing their existence to the bank’s attention. The bank applied for the disclosure of the recordings and their transcripts, however the developer contended that they were obtained in circumstances indistinguishable from where a solicitor takes a proof of evidence. The principal issue was whether the bank should be permitted to inspect the audio recordings and their transcripts under CPR r.31.19(5).

Principles to be applied

Birss J held that the test for establishing litigation privilege was whether the recordings and transcripts had been produced for the “dominant purpose” of conducting litigation, Three Rivers DC v Bank of England (Disclosure) (No.4) [2004] UKHL 48, [2005] 1 A.C. 610 applied. However, litigation privilege could not apply to a verbatim recording of a conversation made for use in litigation, or the transcript of such a recording, unless the conversation itself was privileged Grant v Southwestern and County Properties Ltd [1975] Ch. 185 and Parry v News Group Newspapers Ltd Times, November 22, 1990 applied. The question of whether the conversations between the developer’s Managing Director and the bank’s former employees were privileged turned on the dominant purpose of the meetings. The answer had to be arrived at objectively, taking into account all the evidence, including what the parties involved said their intentions were. Clearly, the managing director arranged the meetings to gather evidence for the litigation. Equally clearly, the bank’s former employees attended the meetings to discuss possible future business. From just those facts, it was not possible to distil a dominant purpose from two clear but entirely divergent purposes.

The critical point was that the Managing Director had actively deceived the bank’s former employees. He had induced them to attend and speak freely by representing that the meetings were concerned with possible future business. That deception distinguished the circumstances from the example of a solicitor taking a proof of evidence from a potential witness. It also meant that the fair and correct approach was to look at things from the perspective of the bank’s former employees. Therefore, the dominant purpose of the meetings had not been litigation, thus the meetings were not privileged, and neither were the recordings or transcripts.

Simon Anderson is regularly instructed to represent claimants and defendants in employers liability claims. He is highly regarded by the Legal 500 (2015) as “very persuasive and highly effective”.