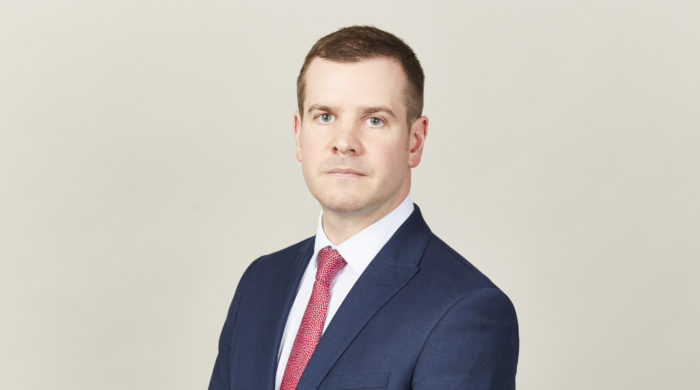 On the 6th of February Carlisle Magistrates’ Court heard how, on 23 February 2017, a 22-year-old worker had been working on the roof of a farm building when he fell through a skylight, over four metres, onto the concrete floor below.

He suffered three fractured vertebrae, a displaced ribcage and a fractured heel as a result. The worker was under the direction of John Parker, trading as J R Parker Agricultural Building and Landscaping. John Parker had been subcontracted by local firm Michael Mudd Limited (represented by Craig Hassall, instructed by Plexus Law), to repair the roof of the sheep shed at a farm near Orton, Penrith.

An investigation by the Health and Safety Executive led to Michael Mudd Ltd being charged with a breach of section 3(1) of the Health & Safety at Work etc. Act 1974

On the Health & Safety Executive’s analysis of the case the company faced a fine with a starting point of £30,000 (Medium Culp[ability, Harm Category 2. With a category range from £14,000 to £70,000 according to the Definitive Guideline on Sentence. However, following a  plea of guilty, Mr Hassall made submissions which resulted in the District Judge finding that the level of culpability and likelihood of harm were lower than had been advanced by the prosecution. The Judge therefore imposed a fine of £11,000.

Craig Hassall is the Head of our Regulatory & Public Law team and is an A list member of the specialist regulatory panel.

Craig practices in Serious and Complex Crime and Regulatory & Public Law, both of which for whom he is ranked as Tier 1 counsel in The Legal 500 (2019). Craig also sits as a Legally Qualified Chair of Police Misconduct Hearings for the Police & Crime Commissioners of the North Eastern Region and has recently been appointed to sit (part-time) in the First Tier Tribunal in the Health, Education & Social Care Chamber and is authorised to undertake judicial work involving Mental Health.

If you would like to discuss any aspect of Craig’s practice or any other member of the Regulatory and Public Law team please contact our Senior Regulatory & Public Law Clerk Madeleine Gray on 0113 202 8603.