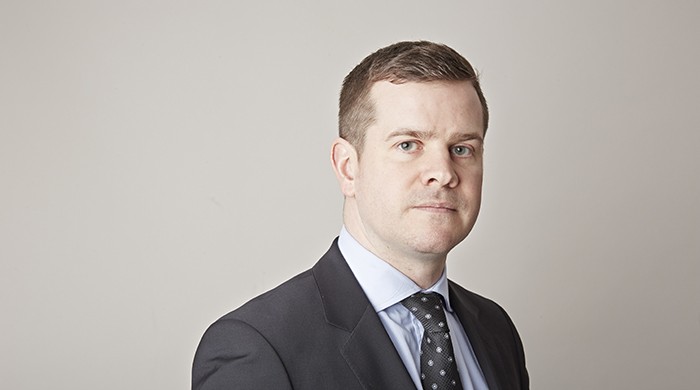 Carlisle Crown Court heard how on the 21st of October 2015 an employee of a Cumbrian-based steel cladding company Sig Trading Ltd, trading as A Steadman and Son had been using an electrically-powered folding machine to bend metal, when his hand became trapped between the jaws of the machine.

The crush injuries sustained during the incident resulted in life changing injuries with the worker requiring partial amputation of four fingers on his left, dominant hand.

An investigation by the Health and Safety Executive (HSE) into the work activities at the site found the company had failed to ensure workers only used the folding machine when the guards were in place. The guards were designed to prevent workers reaching dangerous parts of the machine whilst it was in operation. The findings of the investigation led to the company being charged with breaching Section 2(1) of the Health and Safety at Work act 1974.

HHJ Peter Davies heard that there had been a “patently dangerous practice” at the site whereby a safety measure was “deliberately circumvented”, allowing staff to activate the machine while standing closer to it than they should. The company had taken no action to control the identified risk, beyond sending one email asking an employee to take action on the risk assessment.

Craig Hassall acting on behalf of the Health & Safety Executive told the court that in 2014 “all mention of the serious and obvious risk was removed from a subsequent risk assessment”.

The company has since taken remedial action and a manager has been dismissed for gross misconduct in relation to a failure to implement the 2013 risk assessment.

Craig Hassall is the Head of our Regulatory & Public Law team and is an A list member of the specialist regulatory panel.

Craig practices in Serious and Complex Crime and Regulatory & Public Law, both of which for whom he is ranked as Tier 1 counsel in The Legal 500 (2019). Craig also sits as a Legally Qualified Chair of Police Misconduct Hearings for the Police & Crime Commissioners of the North Eastern Region and has recently been appointed to sit (part-time) in the First Tier Tribunal in the Health, Education & Social Care Chamber and is authorised to undertake judicial work involving Mental Health.