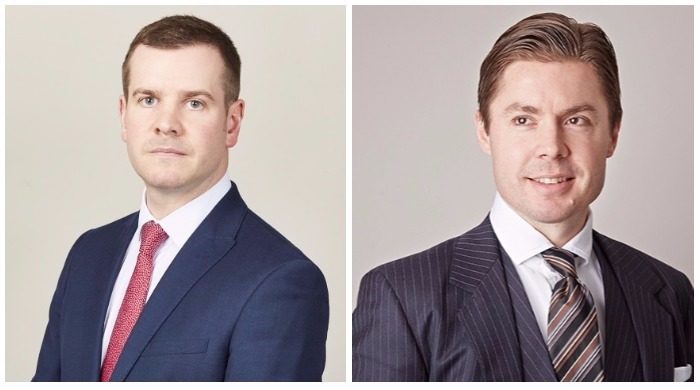 On the 27th of July 2020 The Honourable Recorder of York His Honour Judge Morris awarded £2,000 compensation to a Woodthorpe schoolgirl.

She was rushed to hospital for treatment and discharged later the same day following treatment.

Craig Hassall was instructed to prosecute the matter by York City Council and Robert Stevenson appeared on behalf of the defence instructed by North Yorkshire Council.

The defendant was charged with Contravention of EU Food Safety Regulations, contrary to Regulation 19(1) and Schedule 2 to the Food Safety and Hygiene (England) Regulations 2013.

Craig and Bobby are both Specialist Regulatory Advocates and are recognised for their extensive experience in a range of serious and complex regulatory cases. Craig Is Head of the Regulatory & Public Law Team and Bobby is Head of the Consumer Protection Team.