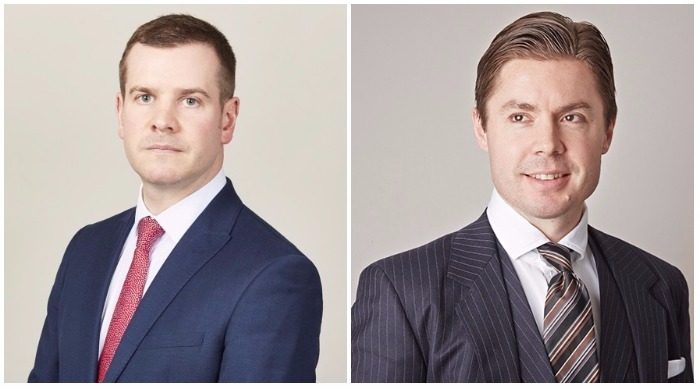 Malkeet Singh Rathod, a 48-year-old shopkeeper from Pontefract, has been sentenced to nine years imprisonment after being found guilty of immigration fraud on an industrial scale.

Craig Hassall and Robert Stevenson prosecuted Mr Rathod who was convicted after an 11-week trial at Leeds Crown Court of making fraudulent representations to the Home Office to allow in excess of 200 Indian migrants to either enter or remain in the UK on a false premise.

Mr Rathod ran two bogus charities, which were supposed to be used to promote the Sikh faith within the UK, for which he obtained licences from the Home Office allowing him to sponsor priests and religious workers to live in the UK, supposedly to work for one of his two charities.

Those migrants who received sponsorship from one of Mr Rathod’s charities were, in actual fact, not priests or religious workers, they were economic migrants who paid Mr Rathod for a VISA.

Mr Rathod was also convicted of laundering the proceeds of his crime, as were his wife and sister-in-law.