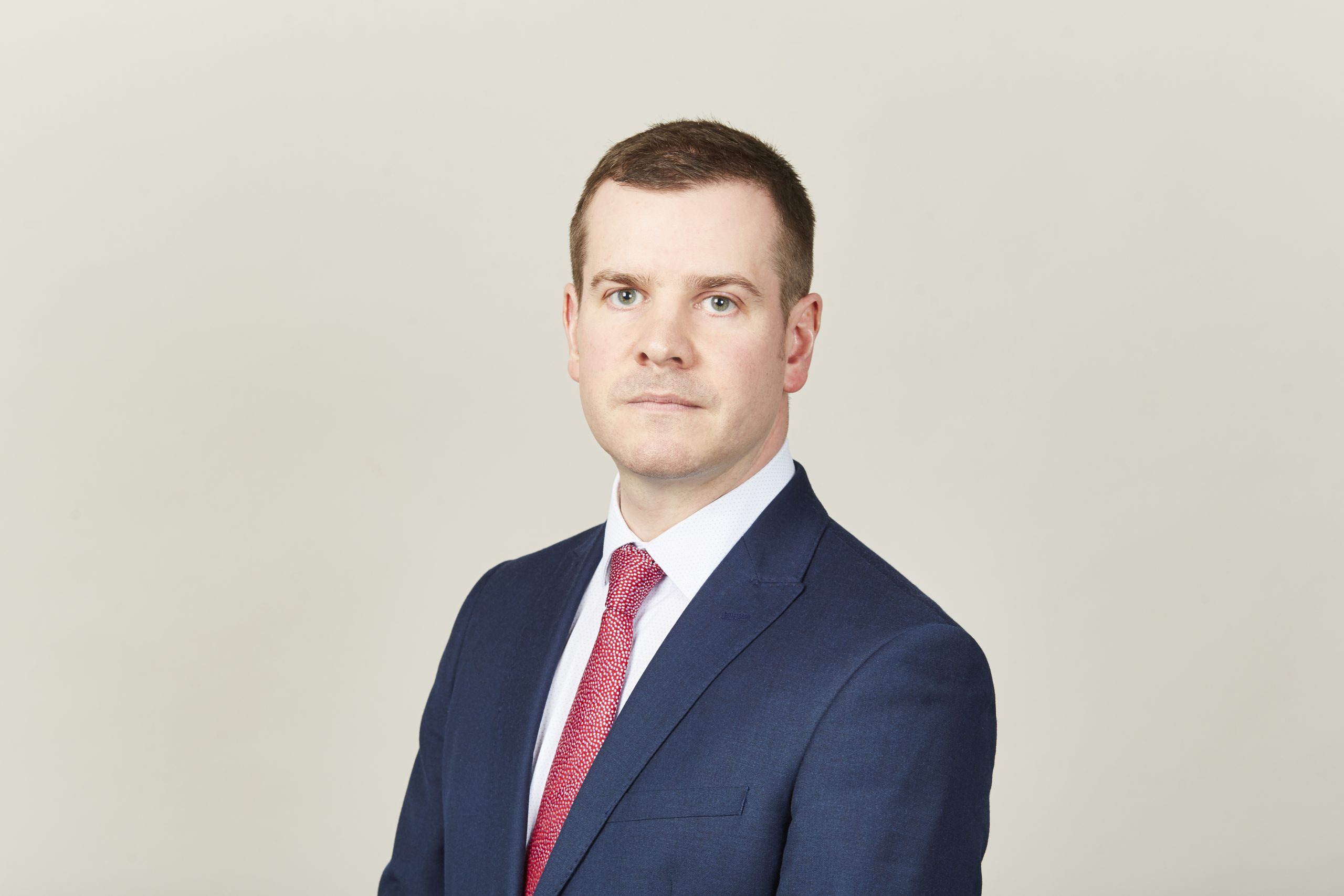 On Thursday the 14th of January HHJ Gibson sitting at Bradford Crown Court sentenced Nestle UK Ltd for breaches of Regulation 11 of the Provision and Use of Work Equipment Regulations 1998.

The court heard how on 13 February 2016, while observing the operation of the After Eight production machine, the technical operator placed his right hand close to a gap in the machine housing. An emery cloth held in his right hand was dragged into the machine taking his arm with it.

The employee was unable to reach any of the emergency stop buttons located around the machine from the position in which he was trapped. He had to be released from the machine by paramedics. He suffered a double compound fracture to his arm, which required surgery.

An investigation by the Health and Safety Executive (HSE) found the company had failed to prevent access to dangerous moving parts of the machine, namely an ‘in-running nip’. There was a gap large enough to allow access at a belt conveyor entry on the After Eight line.

The matter had originally been set down for a 7 day trial however Nestle UK Ltd of City Place Gatwick later changed its plea to one of guilty to breaching Reg 11 of the Provision and Use of Work Equipment Regulations 1998 and they were fined £640,000 and ordered to pay £26,234 in costs.

Craig Hassall  who was instructed by the HSE to prosecute this matter has recently been successful in his application to be appointed as Her Majesty’s Counsel Learned in law. His silk appointment will be officially confirmed in March.

For further information about Craig or any member of the team please contact the Regulatory & Public Law clerks: