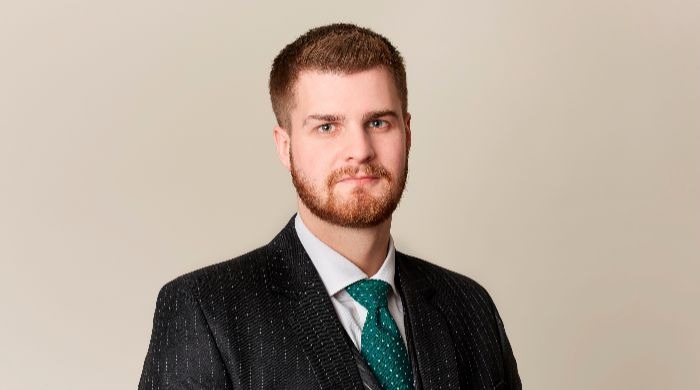 Credit Hire – You Won’t Have to Pay!

It is a regular feature of hire claims (on both the Small Claims and Fast Track) for Claimants to state in cross-examination that they were given positive assurances that they had no liability to pay hire charges incurred following road traffic accidents. Such evidence often gives rise to arguments that hire agreements are unenforceable by dint of misrepresentation and consequently should not be enforced against Defendants.

In Irving v Morgan Sindall PLC (judgment handed down by Mr Justice Turner at Leeds High Court on 15 May 2018), the QBD confirmed that Claimants can properly recover charges arising from hire agreements, even where their liability is limited on a contingent basis to pay the hire provider in the event of a successful claim.

Three written contracts evidenced the hiring arrangement, which allowed for deferred payment of the hire charges, but ultimately preserved the Claimant’s liability to pay the charges regardless of the outcome of the claim.

At trial, the Claimant gave evidence that she believed the charges would be recovered from the Defendant’s insurer as the accident was not her fault. She stated that was she was told by the hire company when signing the agreements. She was also assured that that even if she lost the case, there would be no fees or charges to pay.

At first instance, HHJ Saffman dismissed the claim for hire:

(1) Can a claimant recover credit hire charges against a Defendant even when she has been assured by the credit hire company that she will never have to pay the outstanding sums out of her own pocket?

(2) How badly off does a claimant have to be to satisfy the test of impecuniosity? (NB – the Claimant was found to be impecunious on appeal – this is beyond the scope of this article and not addressed below.)

It was unclear from the above judgment exactly what impact the Claimant’s evidence had on the terms of the written agreements which it appeared to contradict. On appeal, Mr Justice Turner did not accept that the judge could have concluded that the provision of the hire vehicle was ‘free’. Instead, he proceeded on the basis that the Claimant’s liability to pay the hire charges was contingent upon her recovering damages from her claim against the Defendant. In other words, if the Claimant failed to recover the charges, she would have no personal liability to pay them.

The following question therefore arose: can the Claimant recover hire charges when her own liability to the credit hirer is found to be contingent?

The appeal on this point was allowed. Mr Justice Turner held:

“As a general principle it is of course true that a plaintiff’s claim for special damage can only succeed to the extent of losses he has actually sustained and liabilities he has actually incurred. But the rule is not absolute: the proceeds of private insurance and charitable benevolence are, for differing reasons, disregarded. Nor, in my view, does it relieve the defendant of liability if the plaintiff’s liability to pay charges to a third party is contingent on his recovery against the defendant: that is the effect of Harlow & Jones Ltd. v. Panex (International) Ltd. [1967] 2 Ll.Rep. 509 at 531 and The Mathew [1990] 2 L1. Rep. 323 at 327-8. I further understand Donnelly v. Joyce [1974] Q.B. 454 and McAll v. Brooks [1984] R.T.R. 99 to concentrate attention on the question whether the plaintiff has suffered a loss and away from the question what he will do with any money he may recover. The issue may be tested by asking whether, if these plaintiffs recover reasonable charges reasonably incurred, they will be over-compensated. They will not. Nor will the car hire companies. Neither will enjoy double recovery, or any windfall. The only windfall would be enjoyed by the insurance companies if the plaintiffs did not recover. I regard the insurance companies’ submission on this point as unsound.”

At first blush, this decision looks to assist Claimants (and hire providers) in resisting submissions from Defendants that hire agreements are not enforceable in circumstances where the Claimants are given oral assurances that they will not be liable in any circumstances to pay the hire charges.

However, motor insurers and Defendants should consider the following counter-argument:

It will be interesting to see whether Claimants can use this decision to successfully rebut enforceability arguments which regularly arise in hire claims where there have been oral assurances that Claimants bear no liability to pay charges. Conversely, Defendants should be re-assured that this judgment does not impact on their ability to run enforceability arguments based upon fraudulent misrepresentation.

Christopher Boxall is a member of the personal injury and costs teams at Park Square Barristers. He deals with a wide range of personal injury (PI) claims including road-traffic accidents, occupiers’ liability claims and Highways Act cases.