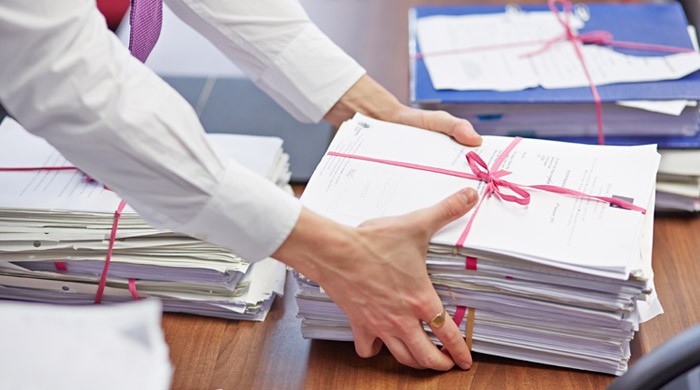 The criminal courts charge – are you ready?

On 13 April 2015, the criminal courts charge comes into force. If you’re defending in the Crown Court or magistrates’ court on or after that date, you’ll have to warn the defendant about the new charge (which also applies to appeals to the Crown Court and the Court of Appeal).

What do the charges mean?

In essence, any defendant who pleads guilty to, or is convicted of, an offence will be ordered to pay what the legislation calls ‘the criminal courts charge’. The amount of the charge varies, depending on whether there is a plea or a trial, but the seriousness of the offence and the means of the defendant are irrelevant.

The current Law Commission has persistently expressed the view that those who appear before the courts should pay for the privilege; after all, the fees in civil claims have just been raised by a substantial amount. The blurb to the legislation introducing the criminal courts charge says that the government believes that the adult offenders who use (interesting choice of word!) the criminal courts should pay towards the cost of running them.

The charge was introduced in the Criminal Justice and Courts Act 2015, which came into force last month. Both the act and the regulations are detailed (particularly the act, which contains a number of important provisions) and are well worth a read.

How much is the charge?

These fees are set out in the Prosecution of Offences ACT 1985 (Criminal Courts Charge) Regulations 2015. The amount of the charge varies, depending on whether there is a plea or a trial. By way of example:

How is the charge collected?

It is collected in the same way as a fine.

The very ambitious among you may like to know that judges may soon have to pay changed charges, too – of the hotel variety. The Labour Party, if voted into office, is committed to selling off all of the judges’ lodgings. They think it may raise about £26million. Interestingly, the most expensive lodgings are those in Leeds – which cost about £363,000 per year.

Michael Smith has prosecuted or defended in all manner of criminal cases, with an emphasis on serious crime, for over 30 years. He is a Grade-4 prosecutor and a Rape and Serious Sexual Offences panel advocate. Read Michael’s profile.