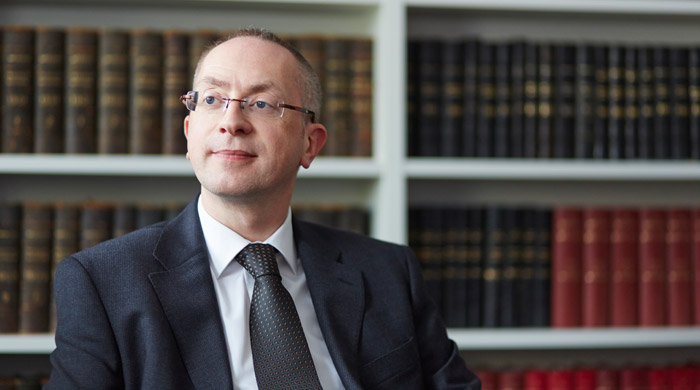 The claim involved a delivery driver who alleged his works van lost a wheel. He lost control and lunged into a hedge in August 2011. The Claimant was on his second drop-off of the day and claimed he was travelling up to 60 mph on a country road when he said he felt vibrations. The Claimant’s case was that the van dropped to the nearside, lurched across the road and despite trying to regain control he ended up in the hedge. He remained in the vehicle as the jolting had injured him. He called his employer and the police and ambulance services attended. He was taken to hospital on a stretcher board alleging significant neck and back pain. He did not return to work.

He said at the time he did not realise what had caused the accident. The detached wheel was found in front of the van – when it might have been expected to have travelled off into the distance if it had come off at speed.

The Claimant said he believed a farmer had recovered the wheel and let it by the van before the police arrived. However the Defendant employer had witnesses of their own who attended the scene after the incident and a written report of an expert engineer. The van had scratches from the hedge but the bumper and the front nearside valance were not damaged. It was note that the van’s undercarriage and suspension did not have any marks indicating contact with the road. Nor did the road surface have any visible damage or marks – according to the police report. There were not even gouge marks leading into the hedge. The detached wheel was fitted back to the van with 6 new wheel nuts and sent back out without further repair. The expert evidence was that the retaining holes ought to have exhibited damage if the wheel nuts had worked loose during the journey. The Defendant’s pleaded case was that whilst they did not know what had happened, they ruled out the accident happening as the Claimant alleged, and averred he either contrived the accident or, having lost control for some other reason, covered-up the incident by using a jack and taking the wheel off himself. The Claimant appeared to have reported (to his employers) that the accident was caused by the wheel detaching immediately after the incident – but at a time before the Claimant, on his version of events, would have known that fact.

In addition to the above, more damaging was the objective physical evidence (or lack of it) from which the judge (HH Judge Godsmark QC) was forced to conclude that the accident could not have happened as the Claimant alleged and found on the balance of probabilities that the wheel had not come off in the course of “normal use”. This was so even though the Defendants could not readily paint a clear picture of what had happened and when – and yet the judge concluded that the Claimant must have done something himself to cause the wheel to come off. Even though he did not know how, when or why, it was the only explanation that made sense with the evidence. The Claimant’s claim was therefore dismissed.

Darren Finlay, Head of Park Square Barrister’s Civil Team,  is regularly instructed to represent Defendants in employers liability claims and has vast experience of claims where fraud is alleged. To book Darren, please contact Fran or Talia on 01132 459763