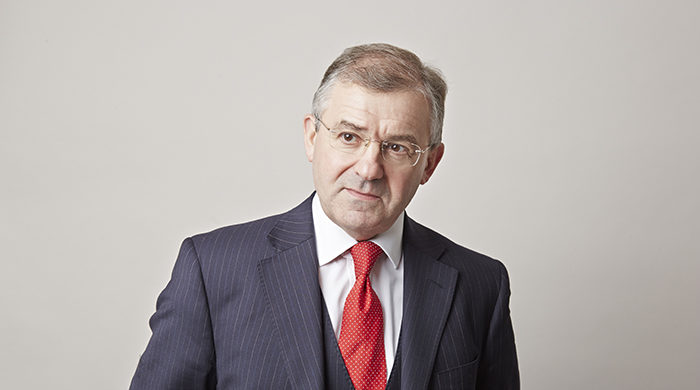 David Gordon recently successfully prosecuted a case of Murder heard over 13 days at Hull Crown Court. Daniel Edwards, a stable hand on a farm near Hornsea, stabbed to death Fiona Southwell, in a frenzied attack in the stables at Grange Farm. Miss Southwell who was well known and respected in East Yorkshire equestrian circles had replaced Edwards in looking after the horses stabled there when Edwards had been sacked for being unreliable. The case involved complex DNA, medical, and cell site telephone evidence.

David Gordon prosecutes or defends in cases of murder and attempted murder, serious drugs offences, rape and other sexual offences (including against children and historic offences), violence and public disorder, and fraud of all types.

He is highly regarded for the standard of his preparation, his client care, and polished courtroom performance, whether prosecuting or defending.