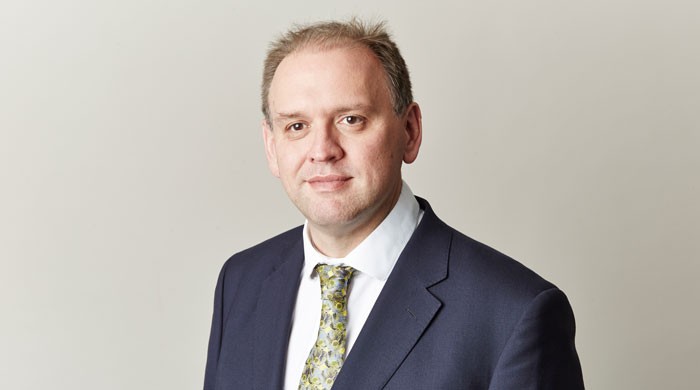 Simon Batiste of chambers successfully prosecuted Johannes Huizer, on behalf of The National Crime Agency, for smuggling £21 million worth of drugs. Yesterday at Newcastle Crown Court the smuggler was convicted and sentenced to 16 years imprisonment. Mr Huizer had originally been charged last year but disappeared when granted bail in July 2014.

The National Crime Agency liaised with international partners to hunt down the smuggler, eventually tracking him down to Antwerp. However, before they could go arrest Mr Huizer he turned up at a police station complaining about his car being towed due to parking it illegally.

This complex prosecution involved the use of complicated scientific evidence to prove the defendant’s guilt. The full story can be found on the National Crime Agency website.

Simon regularly prosecutes and defends in the most serious criminal cases, including murder, rapes and complicated drugs and fraud conspiracies.

If you wish to instruct Simon or contact him, please get in touch with his clerk, Gina Hawkins.