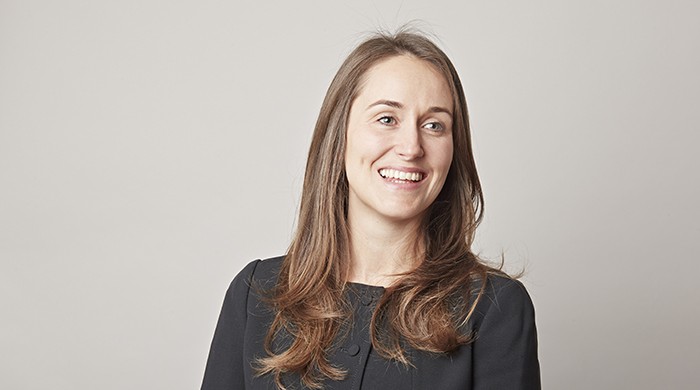 The Defendant’s expert suggested that the Claimant’s abnormalities were purely coincidental.

The Claimant had cause to instruct three expert witnesses, following the first expert retiring, the second expert agreeing with the Defendant’s expert’s conclusion and the third expert finally concluding that the brain injury was caused by the road traffic accident and that her disabilities suffered as a result were unlikely to have been coincidental.

The Claimant successfully sought permission to rely upon the third expert’s report, subject to there being disclosure of the two previous opinions.

The Defendant appealed against the master’s decision to permit the Claimant to rely on the third expert report. The Defendant argued that the Claimant was expert shopping and that the master either did not have discretion to permit the new report or only had discretion if he ordered disclosure of the preceding reports first and then re-listed the matter for further consideration of the permission issue.

The master rejected that approach on the basis that the defendants would have had access to privileged material in advance of his order allowing the new report.

“(1) No party may call an expert or put in evidence an expert’s report without the court’s permission.

In considering the previous authorities which have dealt with this issue Moulder J concluded that the master had not erred in allowing the claimant to rely on supportive new expert medical evidence, after she had received unfavourable expert reports, on condition that the unfavourable opinions were disclosed. He accepted that the Claimant was expert shopping but that she had good reason to seek a second opinion in such a high value case which was complex and where the causation issues were highly complex.

This is another failed attempt by Defendants to level the playing field where expert witness shopping is concerned. It seems unlikely that the Claimant would be ordered to attend a medical appointment of the same discipline as already attended in order to support the Defendant’s case. Although the courts do discourage expert shopping it remains clear that the discretion is exercised on a case by case basis, and that such discretion is exercised on condition that previous unfavourable opinions are disclosed.