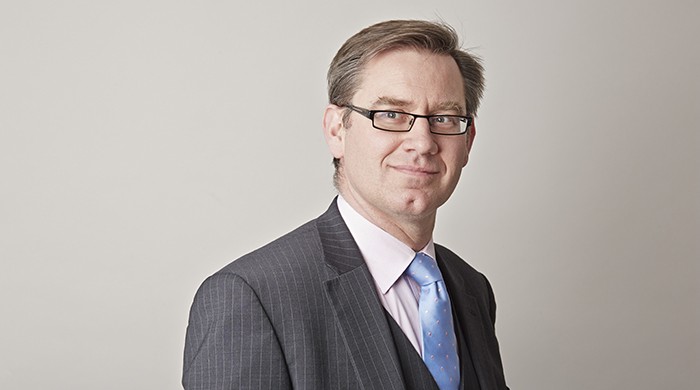 Mr C claimed that he was injured as a result of a fall in a pub in November 2012. Proceedings were issued by Mr C four days before limitation expired in November 2015. The Statement of Value on the Claim Form limited the claim to £10,000 and the relevant court fee of £455 was paid.

When proceedings were served 4 months later, the Claimant’s Schedule of Loss included loss of earnings of £40,000. The Court fee for such a claim would have been in excess of £2,000. Following advice from Counsel, the Defendant applied to strike out the claim as an abuse of process, relying on the recent decision of Lewis v Ward Hadaway, click here for Chambers article relating to the case.

Like Lewis, the judge accepted that the Claimant’s conduct was an abuse of process as a result of artificially understating the value of the claim at issue:

The Claimant filed no evidence in response to the Defendant’s application and, in particular, provided no explanation for the contents of the letter or when the solicitors became aware of the Claimant’s loss of earnings claim.

In the absence of witness evidence in response and taking into account the contents of the letter and the duration since the loss of earnings had allegedly been incurred, the judge inferred that the loss of earnings claim was known at the time of issue and that, like Lewis, a scheme had been operated to pay a lower Court fee.

Having decided that the issuing of the claim with an artificially low statement of value was an abuse of process the judge considered whether the claim should be struck out as a result. In Lewis, the judge had decided that it was not proportionate to strike out the claims.

Counsel for the Defendant successfully argued that the present case could be distinguished from Lewis because:

It needs to be recognised that the circumstances of this case leading to strike out were fact specific and such an application is unlikely to be appropriate in every case where the incorrect Court fee has been paid.